3.33GB in updates come to DriveClub 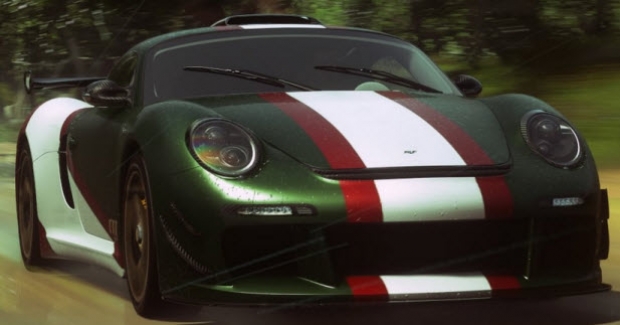 No other title for the PlayStation 4 has felt the pain of a botched release as Sony’s DriveClub. Developer Evolution saw the title delayed a couple of times prior to its eventual release, but all of the delays didn’t help.

DriveClub was still a mess when it was released and so far the patches and updates have helped make the game more playable, but with the latest 3.3GB update which takes the game to version 1.10, it might be time to give DriveClub another drive.

The 3.33GB update adds a total of 11 track types split across five new course which all happen to be in Japan. (Nakasendo/Lake Shoji/Asagiri Highlands/Racerack/Takahagi Hills/Goshodaira) In addition we see that multiplayer time trial is now available in the online mode.

The rest of the update contains more tweaks, gameplay improvements, and some work has gone into improvements to the photo mode. For the future some support has evidently been built-in for additional future add-ons. It is one of the largest updates we have seen so far for DriveClub and it does seem to make significant headway in finally getting this racer up to speed for PlayStation 4 fans.

Give it another drive as DriveClub has for sure improved since the last time you played it.

Last modified on 20 January 2015
Rate this item
(1 Vote)
Tagged under
More in this category: « Sid Meier’s Starships confirmed Development on Human Element suspended »
back to top