No Xbox 360/PS3 for next Borderlands 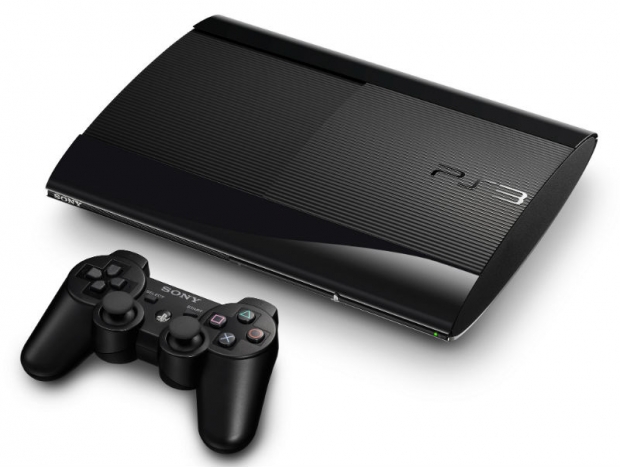 Will be targeted directly at Xbox One/PS4

It is only reasonable that releases for the Xbox 360 and PlayStation 3 will continue to dwindle.

Gearbox is the latest developer to declare that their Borderlands franchise will be moving to next generation consoles with its next release. Borderlands 3 or as gearbox likes to call it right now "the big one" will be a next generation only release. It only has been admitted that "the big one" is still in the early stages of development with no target release date yet, but we are thinking early 2017 or maybe if we are lucky then development is a bit farther ahead for a late 2016 release, but we hear that is unlikely.

The Xbox 360 and PlayStation 3 both have had a good run, but the reality is that likely this year at E3 we are going to hear about the last of what developers and publishers have planned for release on the Xbox 360. So it really is time to start thinking about next gen this holiday season.

Last modified on 05 February 2015
Rate this item
(1 Vote)
Tagged under
More in this category: « 45+ million sold for GTA 5 Hardline quality shows little improvement over BF4 »
back to top