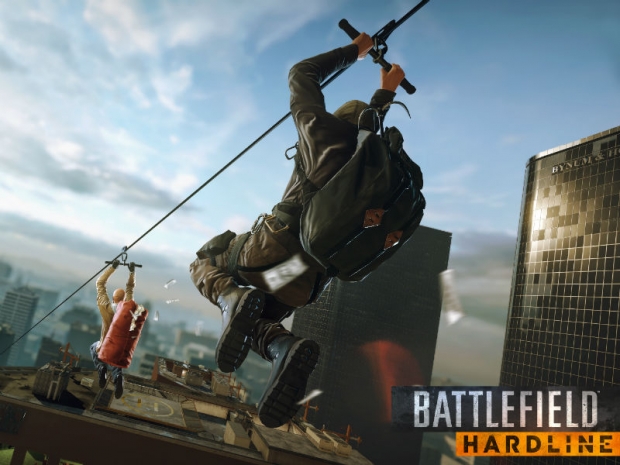 Now that the Hardline beta has been out, we have to watch everyone pick apart not the game, but the graphically presentation.

While we know that this is still a beta, we have to wonder how much additional time is left really to optimize Hardline prior to actual release? If we had to guess there is now much to do and the majority of the time left isn't going to the improvement of the graphics. Still we expected that Frostbite 3 would be better optimized by now on the consoles.

We also have to wonder on the Xbox One side if they are taking advantage of the most recent optimizations that have been made which have gone on to improve other. Although I have enjoyed playing Hardline, I can't say that I am pleased with graphics that have not evolved much from the release of the console.

Last modified on 05 February 2015
Rate this item
(1 Vote)
Tagged under
More in this category: « No Xbox 360/PS3 for next Borderlands Hardline servers at max for PS4 users »
back to top