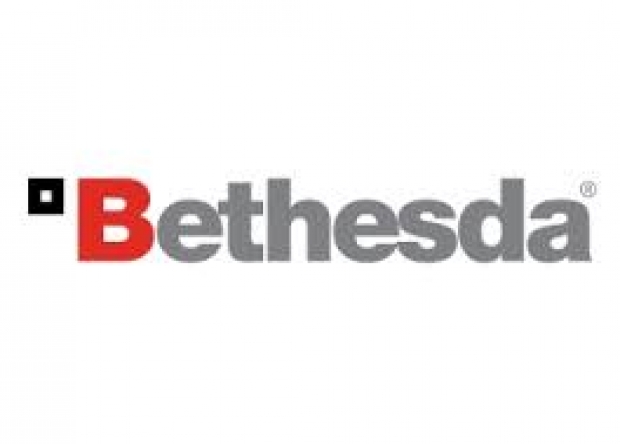 Something new leads to lots of speculation

Bethesda has sent out notices saying that the publisher will have its first ever E3 showcase. Bethesda host its showcase on Sunday evening before E3 on June 14th.

The publisher will announce more details including information on how to register in the weeks ahead. For those unable to attend, Bethesda will be broadcasting the event live on Twitch.

With the announcement that Bethesda will be stepping up with an E3 event of their own comes the speculation that they have some big things to announce. As for what it might be announced the number of possibilities include Fallout 4, Dishonored 2, and maybe Rage 2. We should expect to hear something more about the new Doom and maybe more details on the future of Prey 2. Or maybe it could be some new IP that they already have in development.

We have to believe that Bethesda has a lot to talk about for 2015 and 2016 for them to host an event of their own. It could be interesting to say the least.

Last modified on 11 February 2015
Rate this item
(1 Vote)
Tagged under
More in this category: « Activision confirms Treyarch as 2015 COD studio EA again says Titanfall 2 may end up on other platforms »
back to top