EA again says Titanfall 2 may end up on other platforms 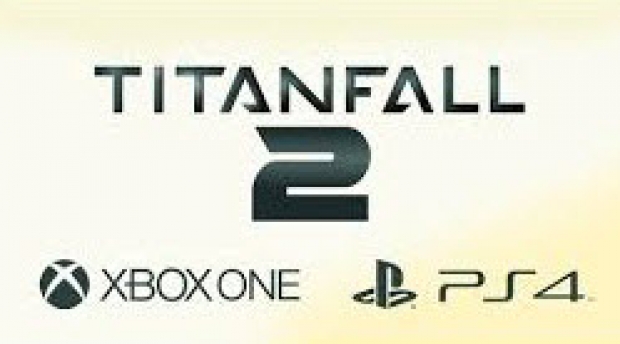 Unless Microsoft makes them an offer they can refuse

CFO Blake Jorgensen hinted at the 2015 Technology, Internet & Media Conference that Titanfall sequel (Titanfall 2) will "probably" be a bigger footprint than just a single platform.

This confirms what Respawn c-founder Vince Zampella said last year when the game was only released for the Xbox One, Xbox 360, and PC.

It is unknown if Titanfall 2 will be a next-gen only release meaning that it will be coming out for the Xbox One and PlayStation 4, and PC only this time around. Rumors lead us to believe that Titanfall 2 was already in the planning stages and the game would be targeting a 2016 after sales were a successful enough for a sequel.

As for the future of Titanfall we expect that we will hear a lot more about that at E3. Some are wondering if Microsoft might still be willing to write a big check to keep it Microsoft exclusive, but it is doubtful that EA would not want to get Titanfall on the PlayStation 4 later this year.

Last modified on 11 February 2015
Rate this item
(0 votes)
Tagged under
More in this category: « Bethesda to host E3 showcase The Crew finally gets patched »
back to top