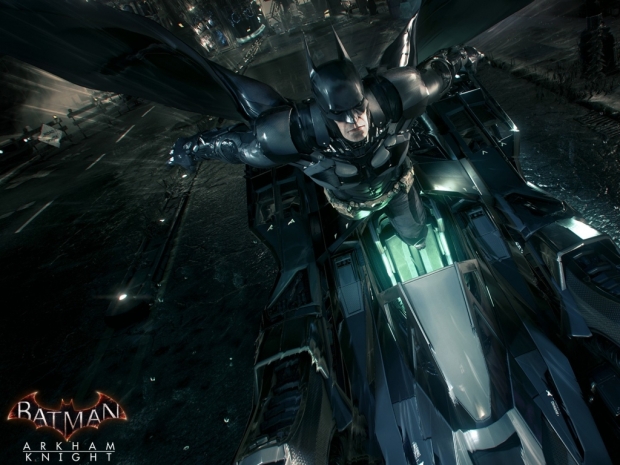 Quite a demanding game

While the new Batman: Arkham Knight game is scheduled to launch in June, Nvidia has now released minimum, recommended and ultra PC system requirements for the game.

According to the list released by Nvidia, it appears that Batman: Arkham Knight will be quite a demanding game, as the minimum system requirements start with Intel Core i5-750 or AMD Phenom II X4 965 CPU, 6GB of RAM, Nvidia Geforce GTX 660 with 2GB of VRAM and 45GB of HDD space.

It is not clear why the HDD space for both recommended and ultra system requirements is much bigger than minimum, but best guess is that we might see some high-resolution packs. Bear in mind that you will have to have a 64-bit Windows 7 or Windows 8.1 OS in order to run the game.

As you probably already know, Batman: Arkham Knight is scheduled to launch on PC, Xbox One and Playstation 4 on June 23rd.