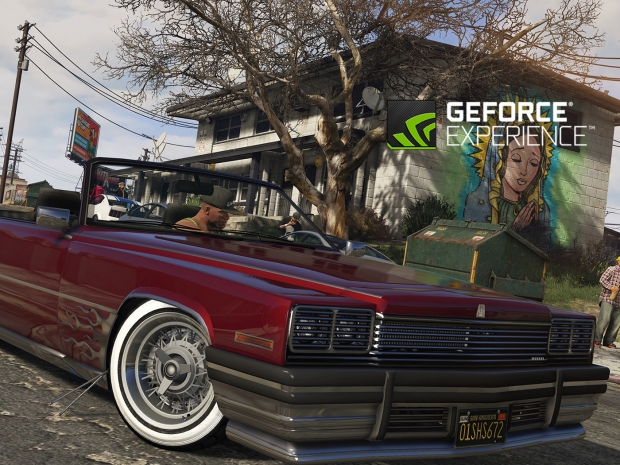 Both Nvidia and AMD are gunning after GTA V fans, and while AMD already announced that it is a part of its Gaming Evolved program and features the exclusive Contact Hardening Shadows (CHS) feature, Nvidia also announced that it comes with support for two important GameWorks technologies, the Percentage Closer Soft Shadows (PCSS) and the TXAA. The PCSS should add realistic soft shadows while TXAA is a "film-style anti-aliasing technique that reduces the crawling and flickering seen in motion when playing games", according to Nvidia.

In a blog post penned by Brian Burke, Nvidia was quite keen to note that press previews of Grand Theft Auto V declared the game as "the definitive version", and formed that opinion on a demo system that Rockstar configured with Nvidia Geforce GTX 980 graphics cards in SLI configuration. Nvidia also noted that its customers are set for "an outstanding
experience" from day one.

As you already probably know, Nvidia has also released new Geforce 350.12 WHQL Game Ready drivers which bring all the necessery optimizations for Grand Theft Auto V as well as SLI and 3D Vision profiles for the game. 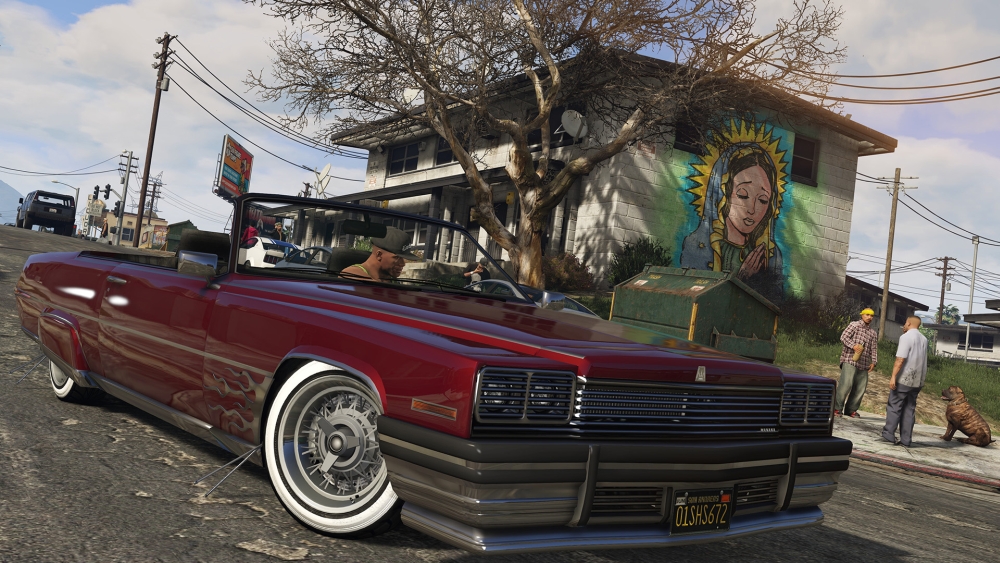 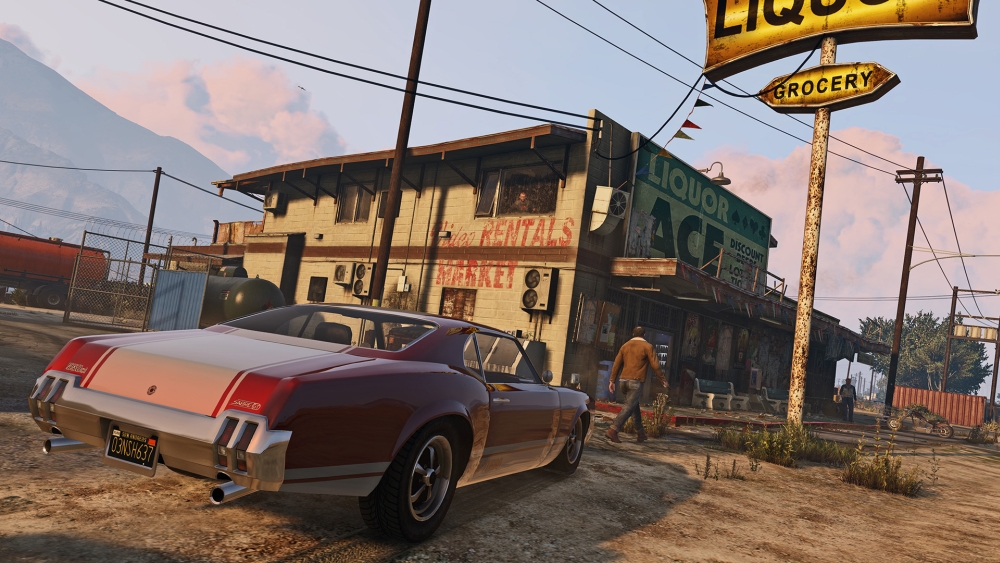