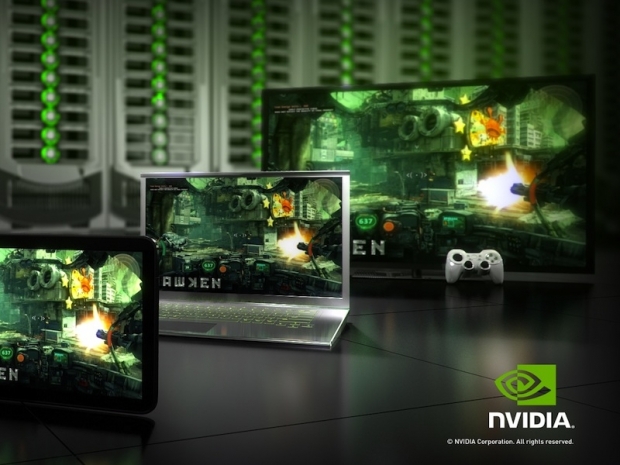 With the newest update for Shield Hub app

While it was previously limited to 720p resolution at 60 frames-per-second, Nvidia's latest update for the Shield Hub Android app has now brought support for 1080p@60FPS game streaming to Shield devices.

According to the blog post written by Brian Burke over at Nvidia's official blog, the new public release of a new Shield Hub beta, GRID has become the first game-streaming service that offers game streaming at 1080p60.

Currently Nvidia has more than 35 games in the GRID game library that support 1080p60 streaming and these include some good titles like Batman: Arkham Origins, Devil May Cry 4 and Dirt 3 Complete Edition. While streaming movies at 1080p is not a big problem due to buffering, gameplay is a bit harder as this where buffer does not work and it is all about the response time and latency.

According to the blog post, Nvidia spent years in perfecting cloud gaming and is now the first company to stream game at 1080p60.

The new Shield Hub beta can be accessed right now by following the instructions, or you can wait for the official release which is scheduled for end of May.

In addition to releasing the new beta version of the Shield Hub app, Nvidia has also brought two new data centers online, one covering the southwestern United States and the other, which is expected to go online later this month, will provide service in Central Europe. These two new data centers will offer lower latency and better streaming experience in those two regions and will join Nvidia's currently live six data centers offering GRID in 20 countries.

Unfortunately, we did not yet try the new Shield Hub beta app yet but we will try our best to check it out in the next few days.

Last modified on 13 May 2015
Rate this item
(5 votes)
Tagged under
More in this category: « Nvidia announces new game bundle for GTX 900 series PS4 wide open to software pirates »
back to top