Nintendo NX has a 60 per cent chance 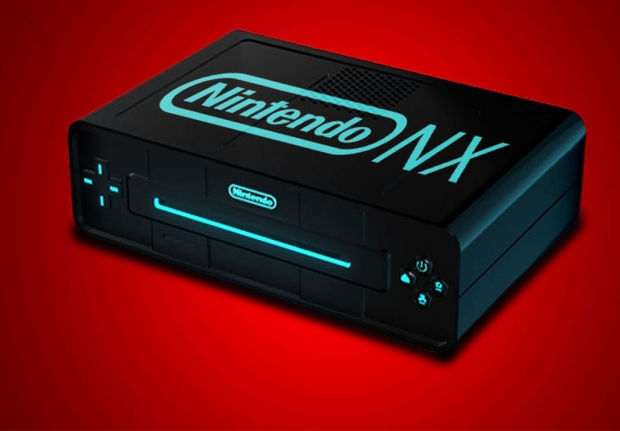 Now it has lost its toilet naming obsession

An analyst has given Nintendo’s new NX gaming console a 60 per cent chance of success.

Michael Pachter, an industry oracle who has made several successful predictions and analyses in the past which may, or may not, have had something to do with the flight of swallows, or the entrails of a white bull, said the reboot of the Nintendo gaming console could easily reach 30 million installs after its release.

He said that the Nintendo NX could see a 60 percent chance of success and will easily sell 30 million installs right away.

Pachter said that one of the big things in Nintendo’s favour is its 'convergence device' being a hybrid of home and mobile devices.

When launched, the NX will offer an experience completely different from what Xbox One and PS4, which gives it an edge considering it's been two years since the launch of Microsoft and Sony's latest consoles, and they are completely identical.

Nintendo has hinted that it will not be replacing any of the 3DS and Wii U when NX is unboxed, but the plan is to create a machine device that will overpower competitors.

Youth Health Magazine also adds, that along with the launching of the Nintendo NX console will be games such as "Call of Duty," "FIFA" and "Grand Theft Auto." Nintendo is apparently working on EA and Capcom, who lost faith in Nintendo after the Wii failed to match their expectations.

The Wii U did not get GTA and FIFA, and analysts are hoping to see it come into the NX picture lest Nintendo wants to 'fail expectations' once more.

Last modified on 30 November 2015
Rate this item
(10 votes)
Tagged under
More in this category: « PlayStation 4 sales surpass 30.2 million Marvellous, no Agents of Shield »
back to top