Marvellous, no Agents of Shield 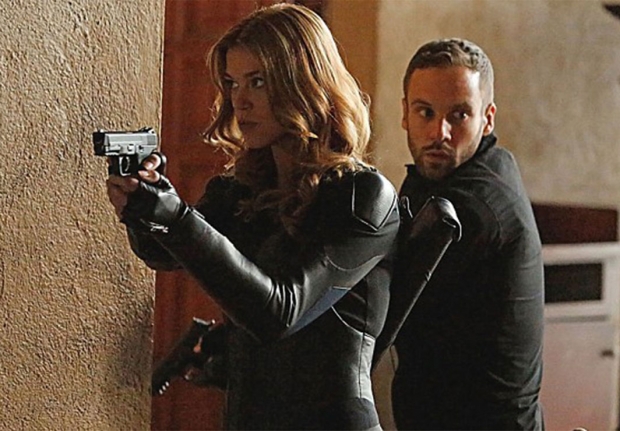 Nvidia’s Android Shield Telly console is not doing at all well mostly because the highest-profile games have failed to materialise leaving users with hardware, a nice spec and little else.

Borderlands: The Pre-Sequel had a July 1 release date and Nvidia had been using it as a reason to buy the 500GB Pro version. It even offered a free download voucher for early adopters.

There is still no word when the game might launch. Last week, Nvidia sent Pro buyers a Season Pass code for The Talos Principle to thank them for being patient.

But other console games have also been listed as “coming soon” including Metal Gear Rising: Revengeance, Resident Evil 5, and Borderlands 2. Nvidia promised a port of Crysis 3 and demonstrated it at March’s Game Developers Conference, however Nvidia has deleted references to it on its website and game store.

The Shield is supposedly more powerful than the Xbox 360, but has not yet produced any big-budget games. Sure Shield is good for indie games. Its catalogue has been getting bigger and better all the time. There are some Valve classics such as Portal and Half-Life 2 are also available but the top names are not there.

The console with its X1 processor have not lived up to Nvidia’s high-end gaming hype.

After six months it should have some big-budget games from the Xbox 360/Playstation 3 generation up and running.

Last modified on 01 December 2015
Rate this item
(8 votes)
Tagged under
More in this category: « Nintendo NX has a 60 per cent chance EA claims it will have an embarrissment of riches next year »
back to top