Blizzard explains what happened to Titan 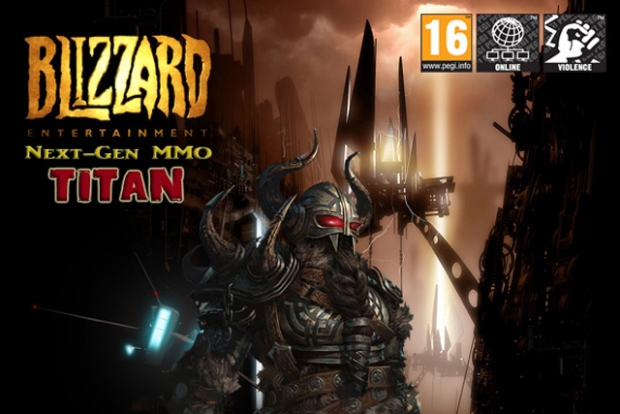 Everything was a total failure

If you ever wondered why Blizzard cancelled Titan, the follow-up to World of Warcraft, the answer is pretty much why you might have expected – nothing worked at all.


This was a little surprising given that in 2010, Blizzard announced that it had a team of crack developers working on an MMO that would prove to be the successor of the highly popular World of Warcraft. However in September 2014, however, without any reasons given the studio announced that the game had been cancelled. It went on to support WoW with regular updates.

Blizzard designer Jeff Kaplan told Gamespot that the project was a complete failure and totally missed the mark in the design stages.

According to Kaplan, that fact hit the Titan development team hard, too. Kaplan didn’t need to get too much more specific, but he went on to say that the failures were across the board, in “every way that a project can fail.”

He added that this was especially hard to stomach for the team as, being a part of team Blizzard, they had only known success in the past.
Kaplan said the pressure of being responsible for one of the studio’s only failures led to a sense of embarrassment. That, in turn, helped forge the team into a stronger unit, one that felt it had something to prove.

Everyone shifted over to Overwatch, Kaplan and the team saw it as their last chance to prove themselves. He said they saw it as a chance to prove they were still capable of making a great game. The beta for that looks good and it does not sound anything like what happened with Titan.

Rate this item
(4 votes)
Tagged under
More in this category: « Microsoft kills off Xbox 360 Nintendo NX coming in March 2017 »
back to top