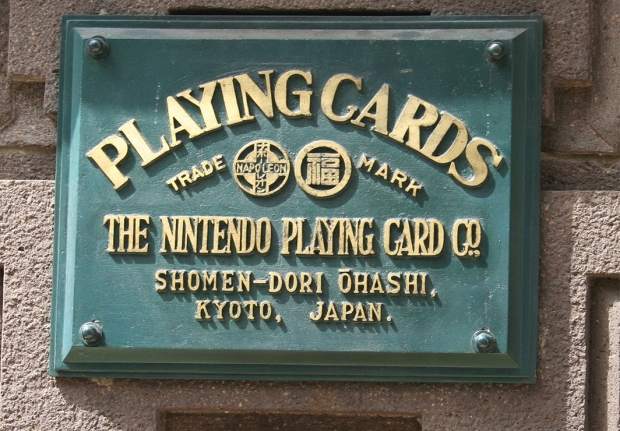 But don't expect to see it anytime soon

Nintendo has confirmed that it is to launch its next-generation games console, codenamed 'NX,' in March 2017 but it will not be showing off any prototypes at the Electronics Entertainment Expo.

There have been rumours of Nintendo's upcoming NX console bubbling under for ages.  After all the Wii U is so dire that it has to be replaced fairly smartish. One rumour even suggested the current-generation consoles will be axed at the end of the year. Nintendo has always denied this.

Nintendo has yet to confirm specifications for the NX, but it has gone public with a launch date. During the company's latest financial report, the company confirmed that it is 'current developing a gaming platform codenamed 'NX' with a brand-new concept,' and that the NX 'will be launched in March 2017 globally.' At the same time, the company also confirmed that the latest entry in the Zelda franchise, originally scheduled to launch last year, would hit the NX as well as the current Wii U.

But the games maker has has no plans to show off the NX platform at the E3 show as many had expected.

Last modified on 27 April 2016
Rate this item
(2 votes)
Tagged under
More in this category: « Blizzard explains what happened to Titan Call of Duty: Infinite Warfare details show up »
back to top