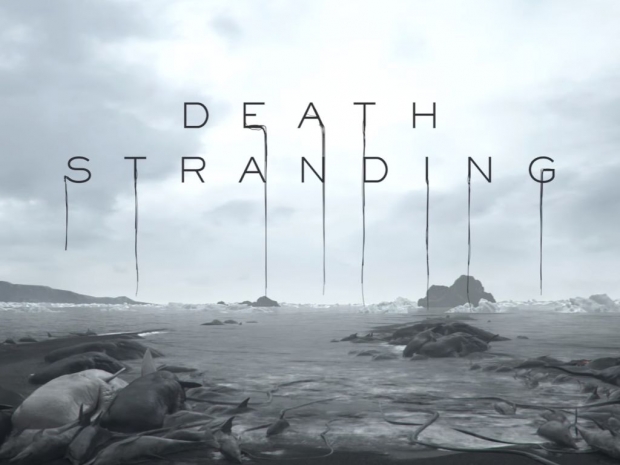 Only a trailer for now

The biggest game news from E3 2016 show was probably the announcement of the first game coming from Kojima Productions, the Death Stranding.

Death Stranding is the first game made by Hideo Kojima since he left Konami late last year and although the details about the game are scarce, the trailer looks beautiful and comes with a twist. The big surprise is a famous face in the trailer, Norman Reedus, an actor who plays Daryl in a well known AMC TV show, The Walking Dead.

The only drawback and a disappointment with Death Stranding is the fact that it will be a Playstation 4 exclusive, which was not a big surprise considering Kojima's ties with Sony. On the other hand Kojima did note that while this first one is definitely an exclusive PS4 game, support for PC and consoles on future titles is not excluded.

Unfortunately, Kojima did not reveal any details about the possible release date but hopefully we will hear more about it soon.

Rate this item
(6 votes)
Tagged under
More in this category: « Alienware re-focuses on Steam machines Microsoft Xbox One S playable at E3 2016 »
back to top