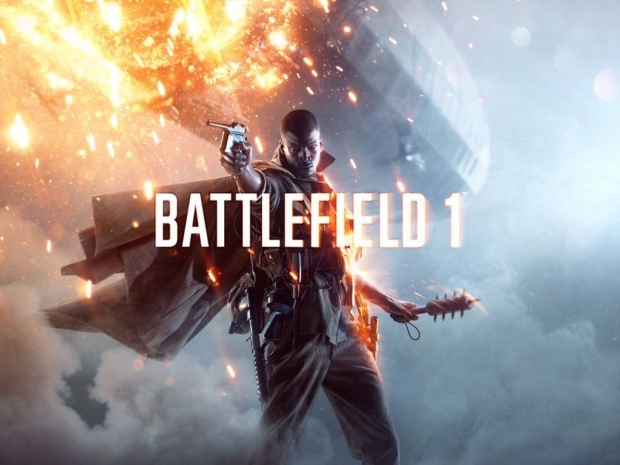 Part of the new Gameplay series of trailers

As we draw closer to the October 21st launch date, EA is further teasing us about the upcoming Battlefield 1 game with a new trailer detailing weapons that can be used in the game.

According to earlier details, Battlefield 1 will have six main categories of weapons, including shotguns, SMGs, LMGs, Semi Autos, Sidearms, Sniper Rifles and, of course, melee weapons and bayonets.

DICE also made sure that each weapon has a "unique character and personality on the battlefield" and made sure that they sound, feel and handle as real as possible, from the "bang" of a shotgun to the "clink" of an empty magazine.

EA and DICE also made sure that there is a definite difference between the machine guns in games like Battlefield 4 and the ones in the Battlefield 1 as it will be "a different experience" and "much more up-close and personal," according to the Creative Director Lars Gustavsson.

In case you missed it earlier, the Battlefield 1 will be officially released for the PC, Playstation 4 and Xbox One on October 21st while those that pre-ordered the Early Enlister Deluxe Edition will be able to play it on October 18th. Sign up for the Battlefield 1 Open Beta is also still open.