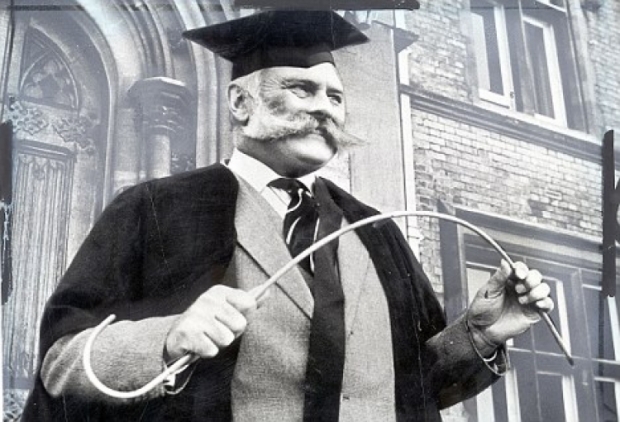 They do better in maths, reading and science

The research comes from the International Journal of Communication. Number crunchers analysed data from more than 12,000 school students in Australia, looking at the correlation between academic scores and the children’s personal interests and activities outside of school, including internet usage.

Alberto Posso, an economist at the Royal Melbourne Institute of Technology who carried out the study said: “The puzzle-solving requirements of a lot of games, with players needing to finish complex tasks, can lead to people sharpening certain skills, particularly in reading comprehension, maths abilities and even physics or chemistry.”

Professor Posso admitted it was uncertain if gaming leads to higher academic achievement or children who are better maths, science and reading are more attracted to games.

He added that making friends on Facebook could also be useful for a child’s career. After all, with test scores like, that they need more sociable people to serve at McDonalds.