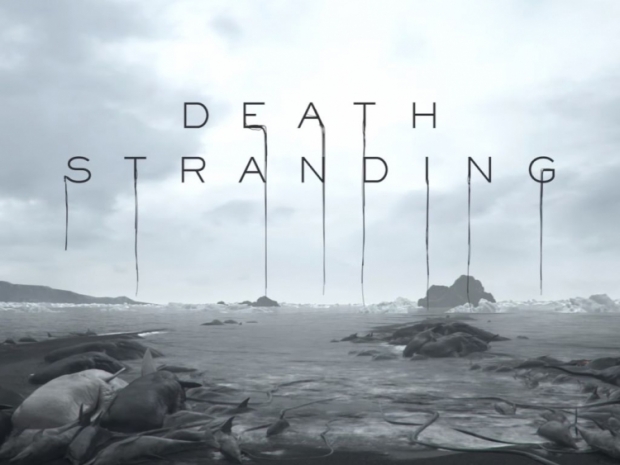 Probably one of the most interesting upcoming game, Hideo Kojima's Death Stranding, is developed in Decima Engine from Guerrilla Games.

Revealed during a Playstation Experience panel by Hideo Kojima himself, the Decima Engine was selected after Kojima's tour of all Sony major studios and the game will be developed by Guerrilla Games, the Dutch developer owned by Sony Entertainment and the same guys that were behind Killzone and Horizon: Zero Dawn games.

There were two new trailers released for Death Stranding during The Game Awards, which featured Mads Mikkelsen as the main character, who will probably be the main villain in the game and is a nice addition next to Norman Reddus.

Sony will probably provide Kojima with plenty of support for the Death Stranding game as it has gained a lot of press in a very short time and promises to be one of the best games from Hideo Kojima. Unfortunately, earlier teasers suggested that the game will be coming in 2018 so there is plenty of time for further teasers, trailers and details. 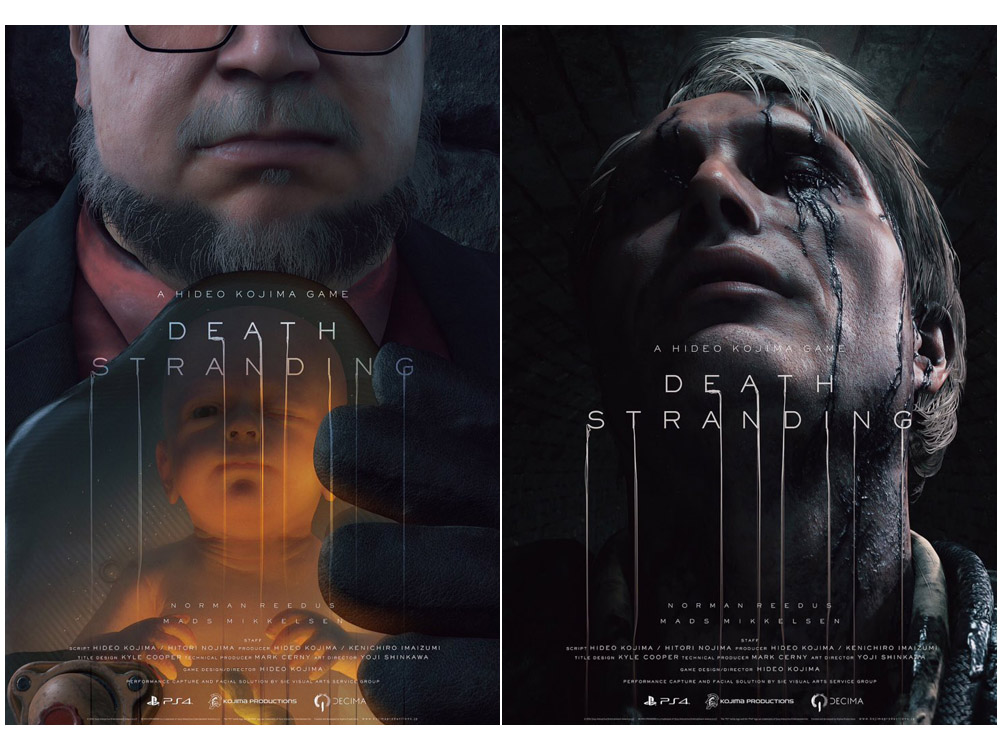