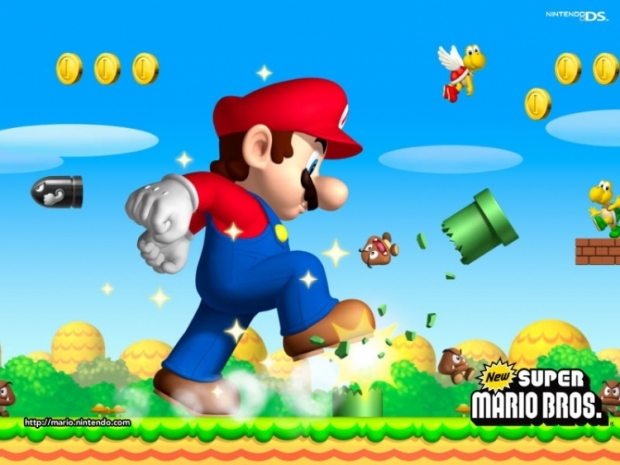 Still as expensive as the iOS version

The former maker of playing cards and consoles with a urine branding theme, Nintendo, has told the Android world that they will get a version of Super Mario Run in March.

For a while now the game has been running only on machines which run fruity tax-dodging cargo-cult iOS software. It was slammed for having a nearly useless free demo and a high $9.99 price tag for the full game. Not being an Apple game, iOS users found it expensive.

It looks like Nintendo has decided to try and flog the game on proper phones to widen sales, although it is going to keep the same expensive sales model.

For those who came in late, or have a life, Super Mario Run is Nintendo’s second mobile game. The maker of copious amounts of Wii was worried that mobile software would cannibalise its console sales. But as those went down the U bend, it decided that some money was better than no money.

Super Mario Run is a mobile game about an Italian plumber wall-jumping across 24 levels in the six worlds of World Tour Mode, along with Toad Rally and Kingdom Building. There are a variety of switches, blocks, items, and power-ups, and even boss battles. So far the authentic Italian plumber mode of arriving on the screen, looking at your hot-water heater and muttering porca miseria several times before going out for an expresso have not made an apparence.

You can unlock characters including Luigi, Yoshi, Toad, and Peach and each plays slightly differently from the red plumber.

Nintendo is getting more excited about mobile apps. Apparently, it is going to release something called Fire Emblem Heroes, and an Animal Crossing game. A fifth game has been mentioned but no one knows what this might be and it is hard to find a hack who can care enough to find a leaker in Nintendo who will tell them.

Last modified on 19 January 2017
Rate this item
(1 Vote)
Tagged under
More in this category: « Nintendo Switch accessories will be expensive PS4 cleans Xbox’s clock »
back to top