Nintendo Switch accessories will be expensive 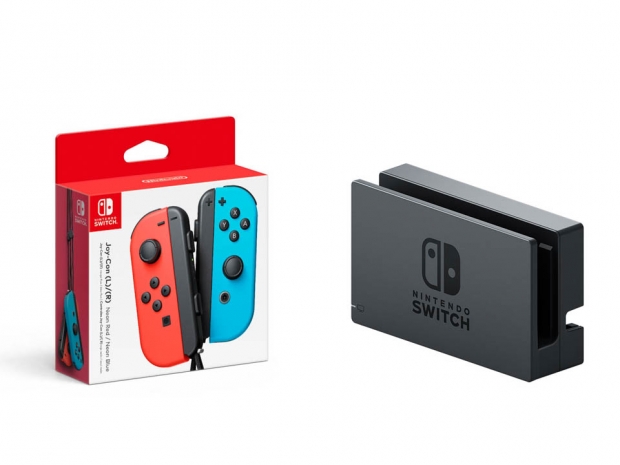 Given the plethora of news bits surrounding Nintendo’s upcoming Switch Console due on March 3rd, one of the more interesting details seems to be the price of purchasing a secondary pair of controllers or docking station to offer more flexibility in the mobile gameplay experience. 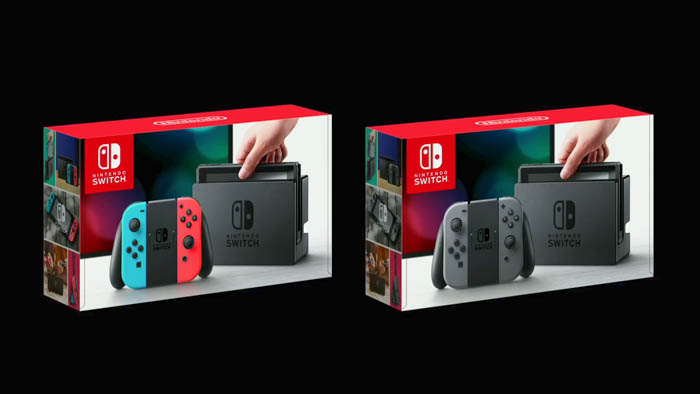 The Switch console was announced last Friday during a Nintendo press conference in Tokyo for a base price of $299. The company announced to a large gaming audience that it will initially offer two packages at launch, the first with red and neon blue Joy-Con controllers, and the second with traditional grey controllers. To sum up, the full package will include the console itself, a left Joy-Con controller, a right Joy-Con controller, two Joy-Con straps, a regular non-charging Joy-Con grip, one dock, an HDMI cable, and an AC adapter.

But as editors like Ben Kuchera from Polygon pointed out in the aftermath of news following the announcement, the pricing of additional accessories not included in the box will initially be sky high on Nintendo’s first all-in-one console, especially for anyone willing to migrate into other rooms around the house or bring extra controllers while playing on the go.

While the Nintendo Switch Dock is included in the box, the cost of buying a second one for another television set is going to cost $90. At the same time, a secondary bundle of two Joy-Con controllers will cost $79.99, or they can be alternatively purchased separately for $49.99 each.

Some industry experts believe this will be a tough sell and that the price shock may hinder Nintendo’s ability to offer accessories in the future in volume shipment quantities. For now, the initial bait for consumers seems to be the simultaneous release of at least one or two major best-selling franchises, followed by a steady stream of innovative yet compelling mid-tier games over the next several months as Nintendo begins to build up the industry’s first all-in-one console adoption base.

While the Switch does not include any games in the box, over 35 have been announced over the course of the next 9 months, with first-party titles including Super Mario Odyssey, Mario Kart 8 Deluxe, The Legend of Zelda: Breath of the Wild, and 1-2-Switch. Nintendo also seems to be enjoying plenty of third-party developer support, and this was readily apparent during the Switch announcement event. Most importantly, however, is the news that the console will not be region-locked, and this will include both offline and online multiplayer environments from around the world.

Aside from the high cost of additional accessories, the controller charging mechanisms also seem to be taking a hit, as it will take about 3.5 hours to recharge the Joy-Con controllers using what’s included in the box. There are two ways to charge the controllers – the first is by latching them to the sides of the Switch and then placing the trio inside the included docking station. The second is by purchasing an optional Charging Grip for $29.99, complete with a USB-C port to charge itself more quickly yet for some reason is not included in the box. Regardless of either method, the Joy-Con batteries are expected to last for around 20 hours on a single charge.

Nintendo has been pretty keen about influencing mass public perception of its peripherals following launch criticisms of the Nintendo 64 controller, Wii Nunchuk Controller and Wii U GamePad, but here’s to hoping it can quell any missed potential sales of secondary controller and charging units on such a Joy-filled console release.