Things getting unreal in Nintendo 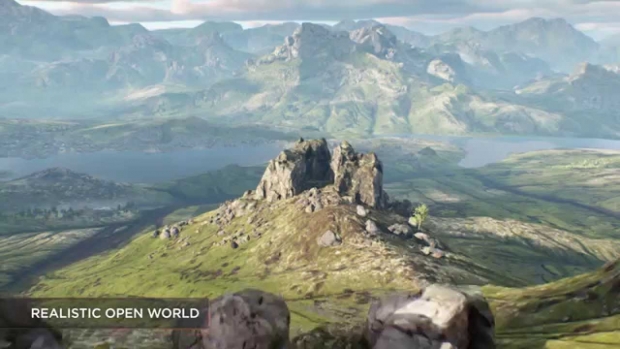 Learning to use the unreal engine at last

Maker of toilet themed consoles, Nintendo, is finally getting around to embracing third party development tools including the Unreal Engine.

Nintendo has always had trouble getting third-party developers to make games for its consoles, but the Switch is supposed to show off a new image for the former playing card maker.

Game designer Shigeru Miyamoto has announced that Nintendo engineers have been learning how to use third-party apps and especially the Unreal Engine.

The Switch, like the Wii U, supports the Unreal Engine but has not been particularly enthusiastic about it.

Miyamoto also suggested that Japanese developers no longer are behind their western counterparts when it comes to third-party engines. He added that his engineers' skill set can "now be compared with those of Western developers".

While Nintendo will stick to using its own development tools when building games for its new hardware, its engineers are apparently trying to understand one of the most commonly-used game development engines.

Last modified on 08 February 2017
Rate this item
(0 votes)
Tagged under
More in this category: « Nvidia locks down games Key Trump adviser tried to flog WoW gold »
back to top