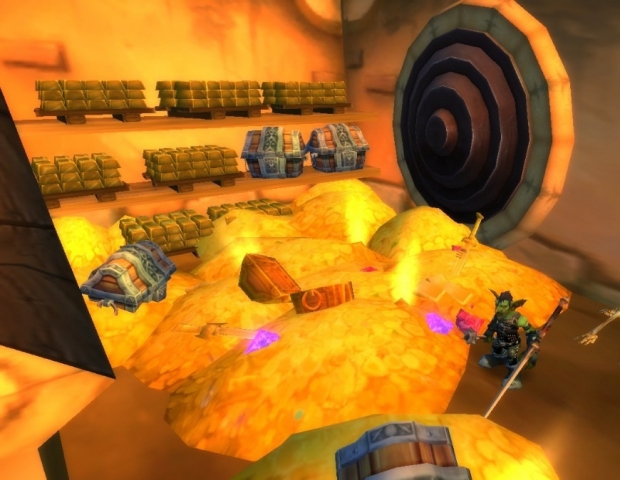 Lost a fortune on it

It was set up by former child actor Brock (Mighty Ducks) Pierce in 2001, who liked playing EverQuest eight hours a day. IGE was one of the first sites to allow players in MMOs to trade their virtual goods for real money, and of course, its peak came after the 2004 release of World of Warcraft. IGE was coining it in and Pierce started talking to Bannon in the mid-2000s, and brought him on board to secure IGE some venture capital.

According to Mother Jones  Bannon pulled off the deal in 2006, when he managed to persuade former employer Goldman Sachs, plus a consortium of private funds, to invest $60 million in the company. Bannon took a seat on the board for himself, and the investors bought some stock from IGE’s founders.

Next year a World of Warcraft player managed to bring a massive class-action lawsuit against IGE in 2007, accusing them of “substantially impairing” players’ enjoyment of the game. The whole business went tits up.

IGE sold off its marketplace to a competitor and rebranded as Affinity Media, leaving itself as a publisher of MMO community message boards. These days they publish a network of websites and apps in casual gaming and online video.

In June 2007, Affinity’s board knifed Pierce and made Bannon CEO where he stayed until taking over at Breitbart News in 2012.

Last modified on 13 February 2017
Rate this item
(0 votes)
Tagged under
More in this category: « Things getting unreal in Nintendo Nvidia Shield 5.1 software appears »
back to top