The Witcher celebrates its 10th Anniversary 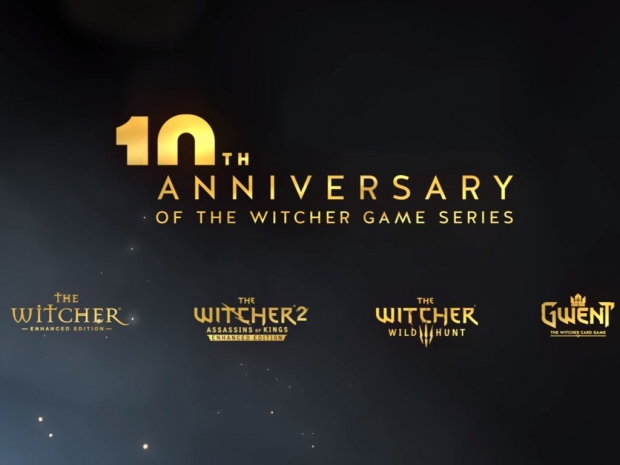 Gets a special video

CD Projekt has decided to make a special video which celebrates the 10th anniversary of The Witcher series.

There probably isn't a single PC gamer that has not heard or, god-forbid played The Witcher game and the fact that it will be 10 years since we met up with CD Projekt Red and tried out the beta version at the Games Convention which was held in Leipzig, shows just how fast time passes.

Nevertheless, The Witcher game, based on books written by Polish writer Andrzej Sapkowski, has grown significantly since 2007 and certainly deserves all the credit it gets.

The video, which debuted at the Witcher PAX panel, shows Geralt and some of the characters that we enjoyed in The Witcher series.

While it is still not clear if CD Projekt will ever continue the series as it is currently focused on the card game Gwent as well as the Cyberpunk 2077, the series certainly deserves the place as one of the best PC games.

Rate this item
(0 votes)
Tagged under
More in this category: « Crucial unveils BX300 series SSD Chinese not impressed with iPhone plans »
back to top