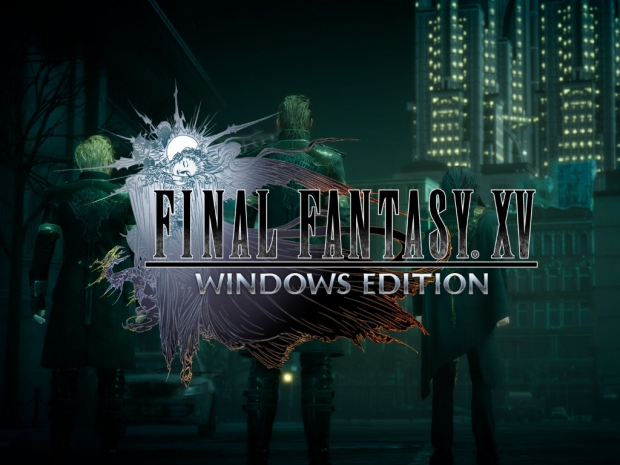 Square Enix gave the release date for Final Fantasy XV Windows Edition as well as providing some more details regarding system requirements and new features that, it appears, will be unique to the PC version.

According to details provided by Square Enix, the PC versions, also known as the Windows Edition, will support up to 8K resolution (native 4K), HDR10 and full support for mods, something that is a big thing in PC gaming. The game will also feature an all-new dungeon, gear, and bosses, first-person mode, plenty of DLCs and more.

The recommended system specifications for 4K HDR gaming are a special thing as these will need Windows 10 64-bit Fall Creators Update, due to HDR, Intel Core i7-7700 or AMD Ryzen 5 1600X CPU, same 16GB of RAM and a Nvidia GTX 1080 Ti. Strangely, no AMD graphics card is given although you should be good with RX Vega 64, at least if AMD gets the driver optimization right.

The game will get also get special benchmarking software on February 1st, which may give a score and show how well the game will work on various system configurations.

The game will be available for pre-order on February 1st on Steam, Origin and the Windows 10 Store, each offering certain bonus content. The game will officially launch on March 6th. 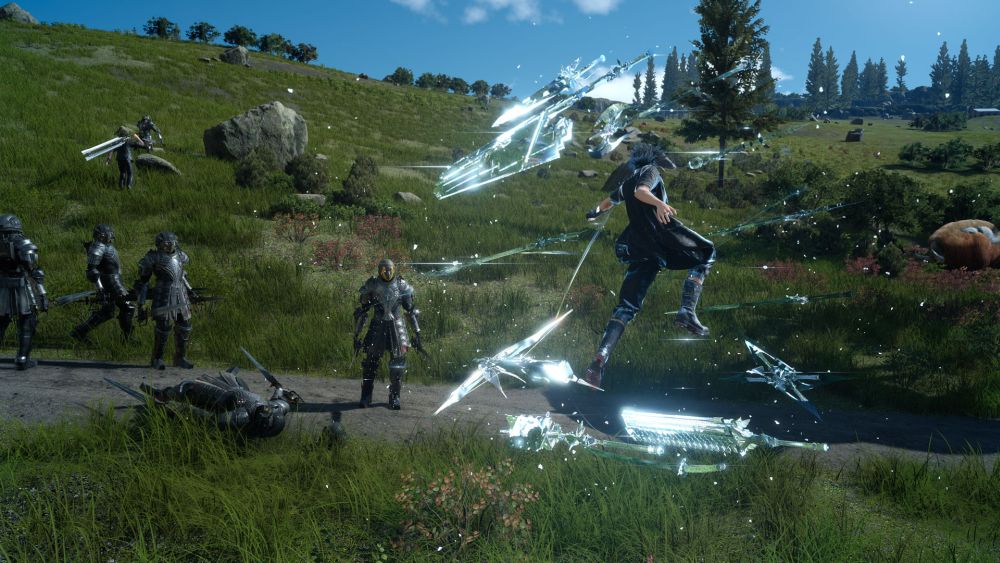 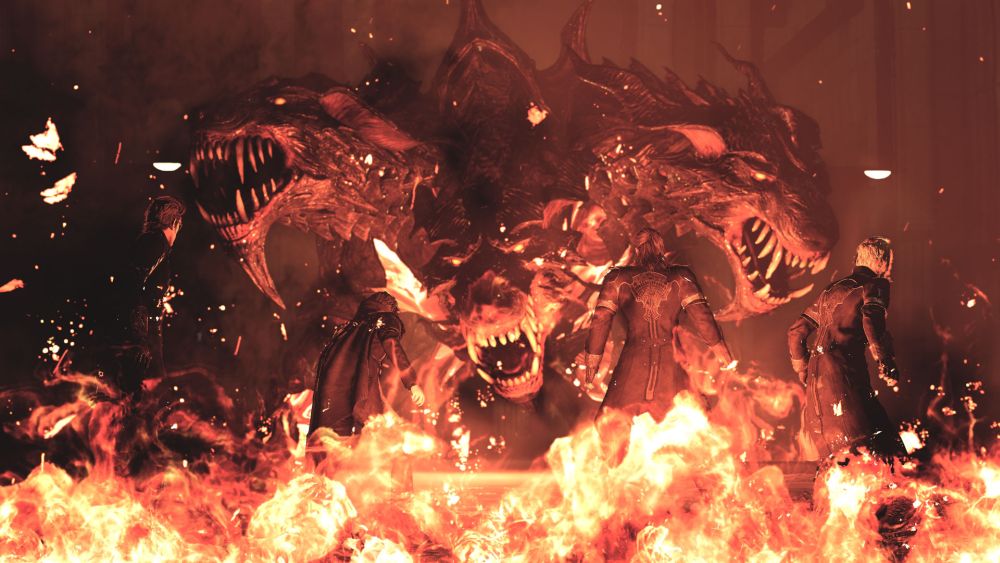 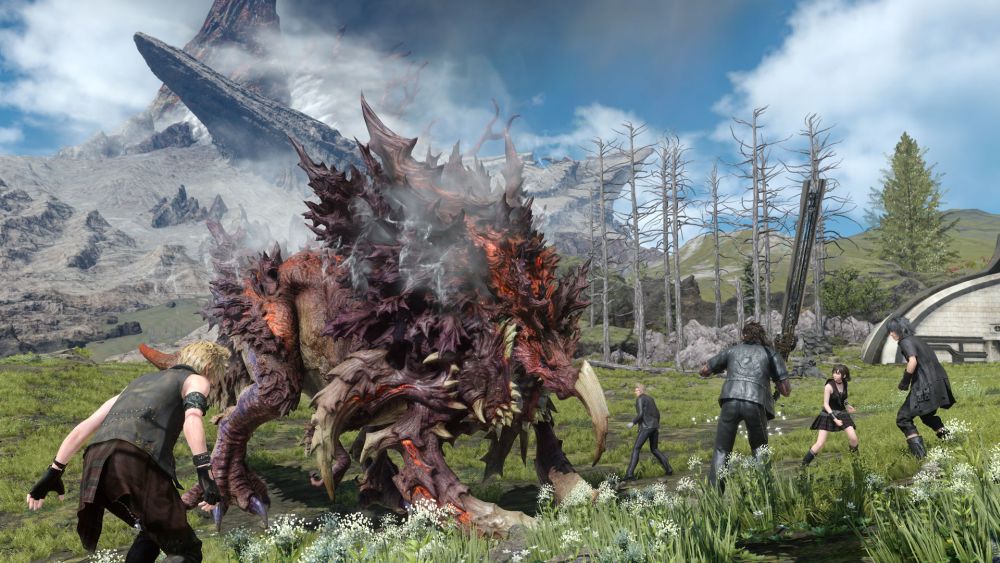 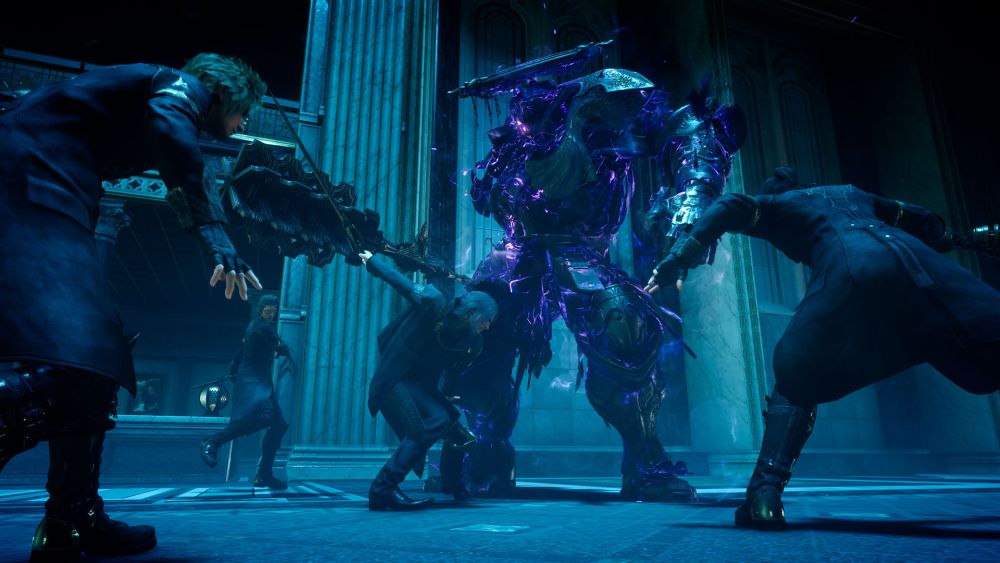 Last modified on 18 January 2018
Rate this item
(0 votes)
Tagged under
More in this category: « Trump sells Norway "Call of Duty" aircraft Minecraft boss takes over Microsoft Studios »
back to top