Shadow of the Tomb Raider coming in September 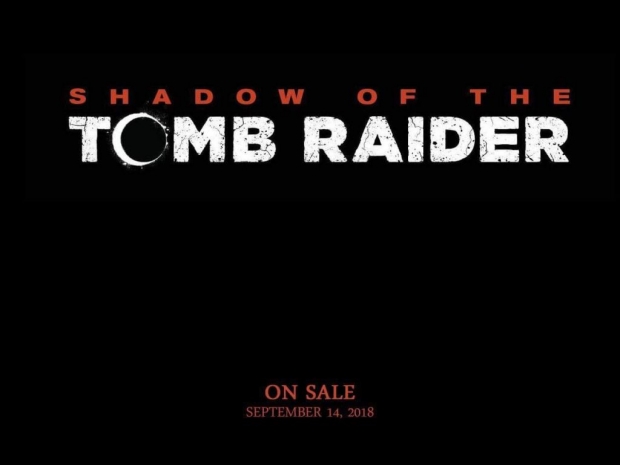 Square Enix has previously announced that it will reveal its Shadow of the Tomb Raider later today but according to details pulled from the source code, the launch date has also been revealed with more details coming on April 27th.

Square Enix has officially released the teaser trailer and has previously announced that the game will be launched at a major event in 2018, but the source code from the game's website revealed that the game should be officially launched on September 14th with more details coming on April 27th.

The teaser for the announcement and the trailer which you can check out below does not reveal much except for the "Shadow of The Tomb Raider is the climatic finale of Lara’s origin story" tagline, which suggests that there might not be any further Tomb Raider games focused on Lara's origin story.

In any case, we should get full details and probably a more detailed trailer in April.

Last modified on 15 March 2018
Rate this item
(0 votes)
Tagged under
More in this category: « Trump wants to ban violent computer games and films New study rules out games as precursors to violent crime »
back to top