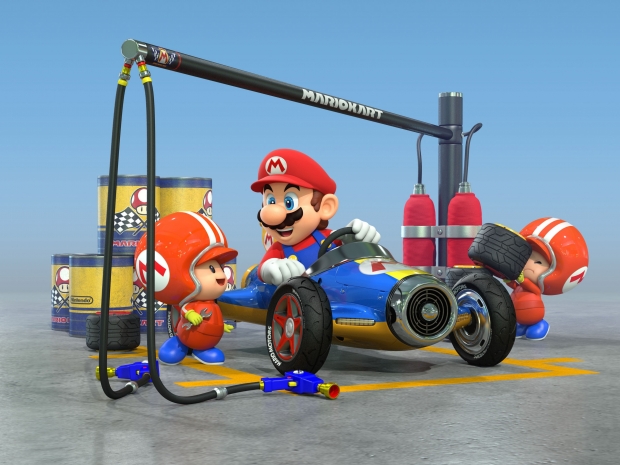 Mario is driving onto your mobile drivers

Now that Nintendo has already released hits such as Animal Crossing: Pocket Camp and Super Mario Run on both iOS and Android, it's choosen to bring its signature death race to the market. Nintendo haa teased the next instalment of its mobile market takeover: Mario Kart Tour.

After a very sucessful 3rd quarter Nintendo already appears to be revving up for the next fiscal year. The Japanese giant of gaming has not given us a lot to go on, but we have a title, a franchise, and a date.

Nintendo plans to release its mobile motorsport mania sometime between April 1st, 2018 and March 31st, 2019. While that may be a rather large window of time, the prospect of having the mustachioed mascot motoring on your mobile devices within the next fiscal year ought to have some fans chomping at the bit. 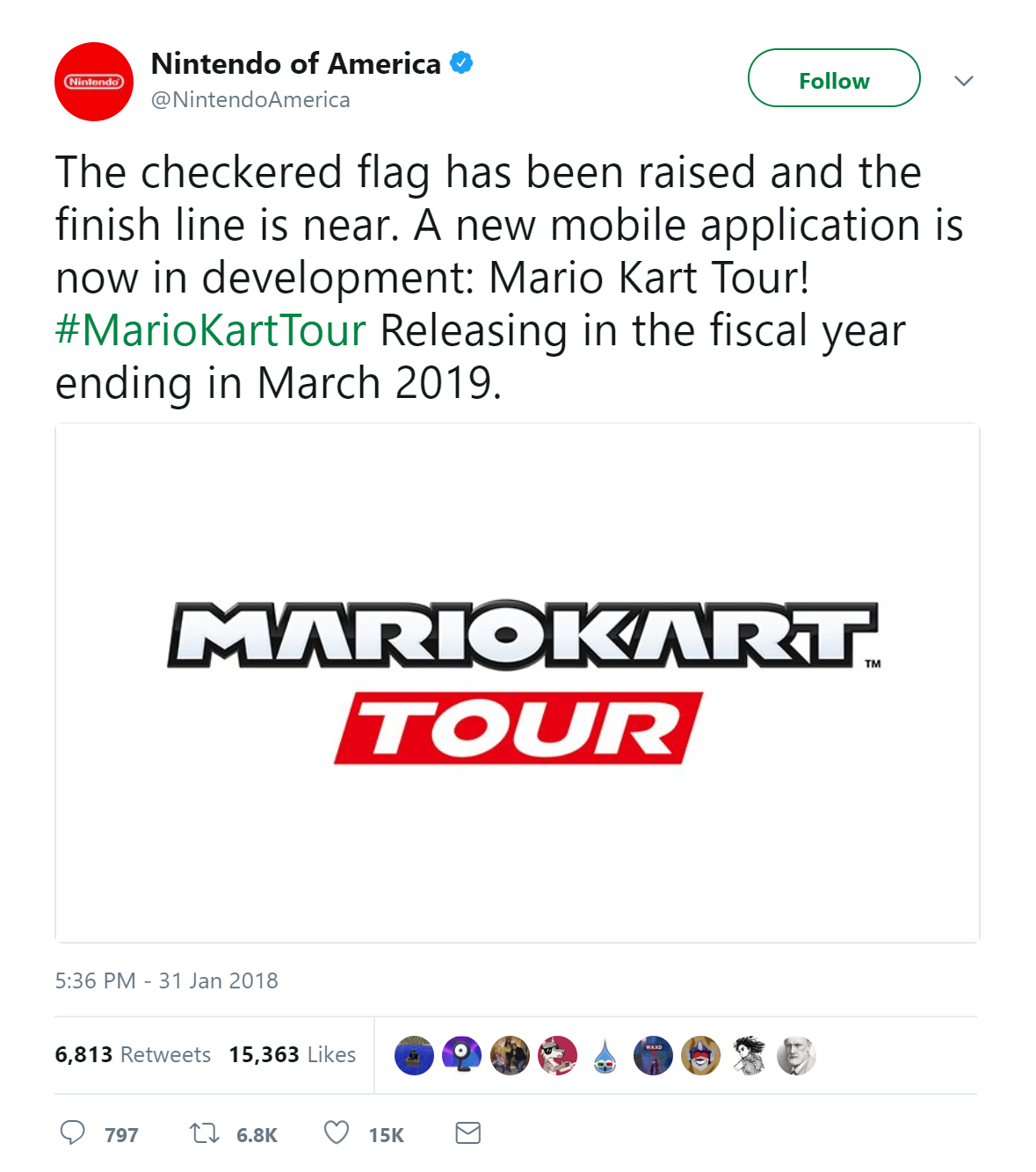