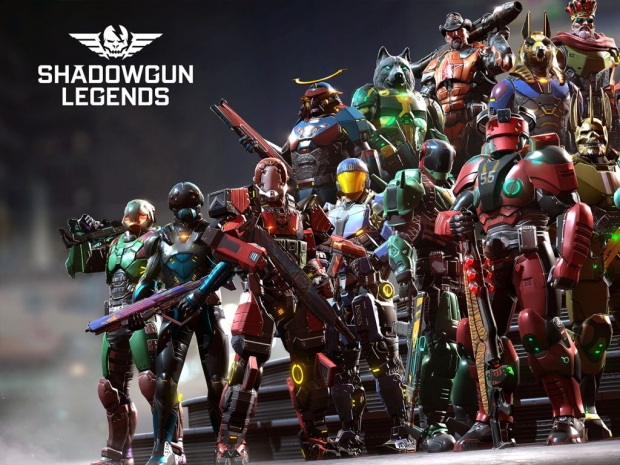 Probably one of the best FPS mobile games around

The latest Shadowgun Legends game offers single-player campaign, cooperative and competitive multiplayer gaming, as well as some RPG elements and it is probably one of the best visually looking games we seen on mobile devices.

According to details provided by Madfinger Games, you will be able to check out over 200+ single player missions and plenty of cooperative and competitive content. It is a free-to-play title with some in-app purchases, which are, thankfully, mostly cosmetic items.

The game was officially released on March 22nd and as far as we can see, rating and reviews on both iOS and Android Play Store are mostly positive, with minor rants about golden boxes filling up the inventory, which will hopefully be fixed in future. 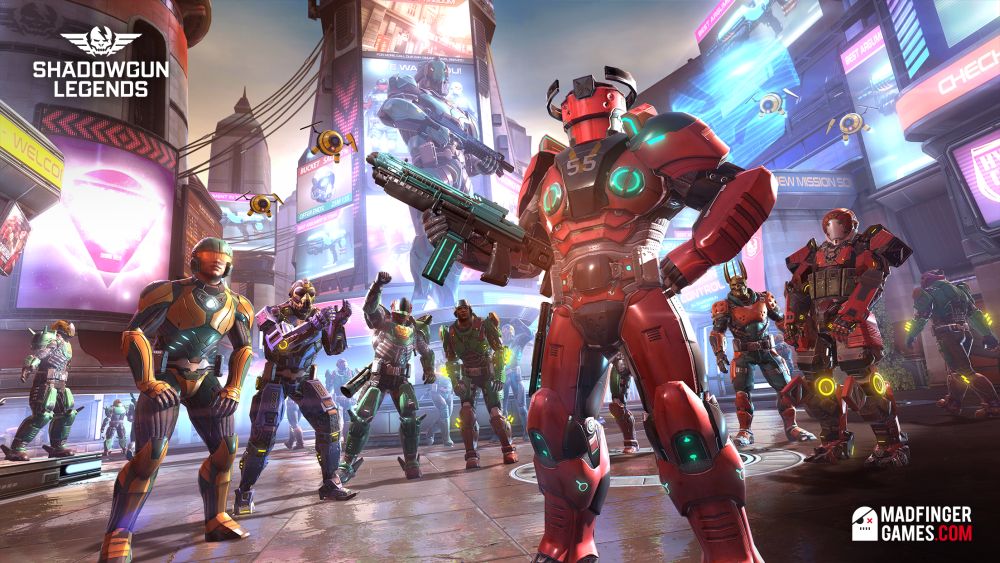 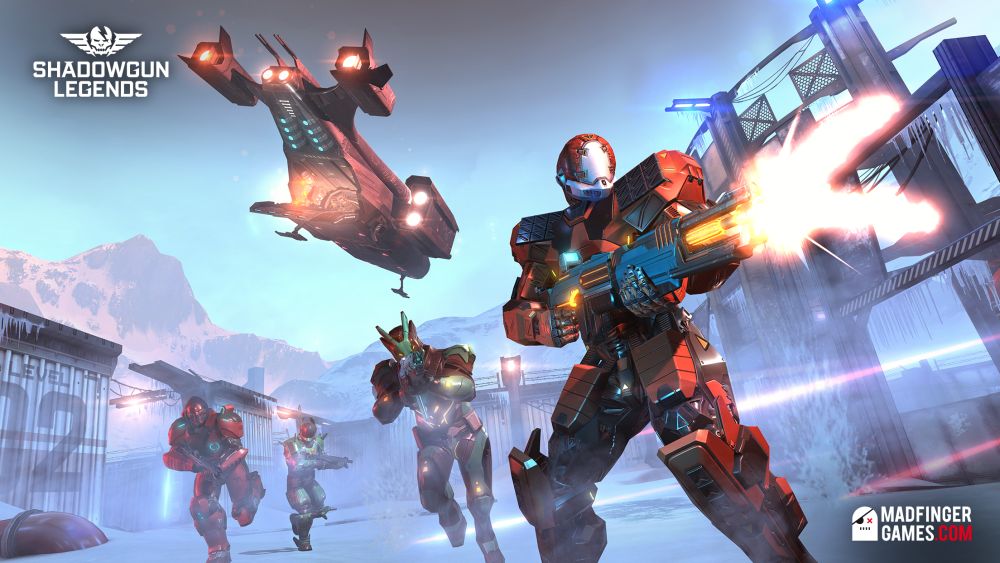 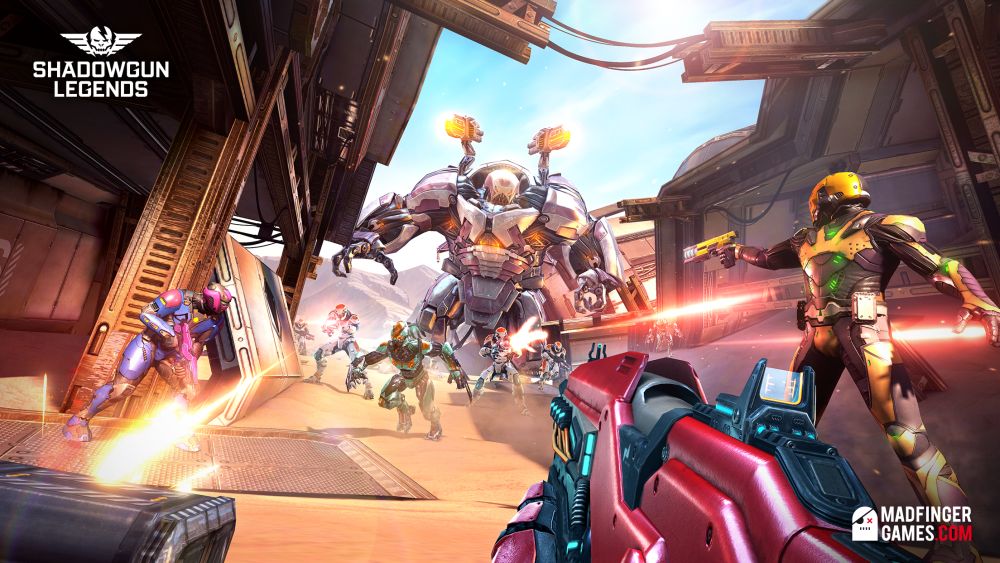 Last modified on 26 March 2018
Rate this item
(0 votes)
Tagged under
More in this category: « 4A Games' Metro Exodus to support Nvidia RTX technology Pirate game has a problem with pirates »
back to top