Pirate game has a problem with pirates 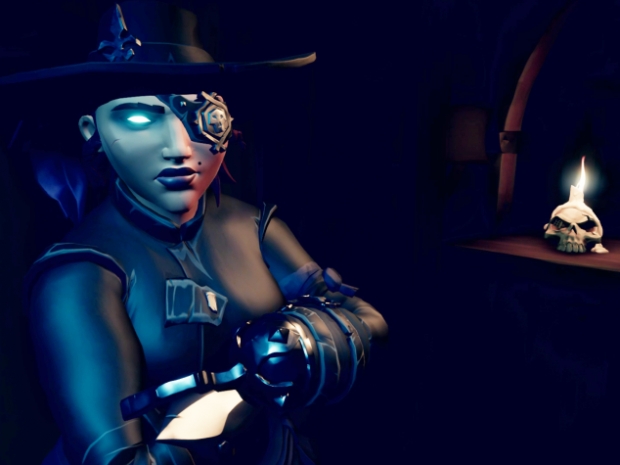 Apparently, no honour among thieves

The pirate game Sea of Thieves is being destroyed by players who take the whole pirate-thing too seriously and are cheating like crazy.

According to Kotaku, Sea of Thieves hackers are using a variety of cheats ranging from standard aimbots that ensure every pistol shot is accurate to ESP hacks that show the location of every player, shark, treasure chest, and ship. These cheats give information about how much health enemies have, how far away treasure is, and the proper angles for firing your ship’s cannons.

One site which is flogging cheats claims that cheating is a personal decision...[ well, duh]

“On one hand, many people think it is immoral to cheat in online games as you have an unfair advantage over other players. And while that may be the case, at the end of the day it’s just a game and you can choose what you want to do. Using cheats is a good way to excel in the game world. Earn more gold, rank up faster, and win nearly any battle you get yourself into. You may also have a lot more fun when using a Sea of Thieves hack.”

That’s the point they are conveniently leaving out. They happily say you might have more fun using the cheat without acknowledging that the increased fun will more than likely come at the expense of someone else’s enjoyment. My one attempt at an online stragegy game came to an end when I realised that all the serious players were being wiped out by people using stolen credit cards to buy troops. Buy enough troops and strategy, tactics, diplomacy and alliances are useless.

Last year Microsoft introduced an anti-cheat program called TruePlay that Windows 10 creators could implement to cut down on cheating. It joins the ranks of PlayerUnknown Battlegrounds’ BattlEye and Battlefield 1’s FairFight system as tools meant to catch hackers that mostly work.

However it looks like the pirates have worked out a way of slipping through the net. Sea of Thieves has cross platform-play between Windows PC and Xbox One consoles, meaning that console players, who are often secluded from hacking, aren’t completely safe.

The maker of the game Rare says it is investigating these claims.

Last modified on 30 March 2018
Rate this item
(0 votes)
Tagged under
More in this category: « Shadowgun Legends now available on Android and iOS Playstation 5 will have a customised eight-core Zen chip »
back to top