World of Warcraft: Battle for Azeroth launches on August 14th 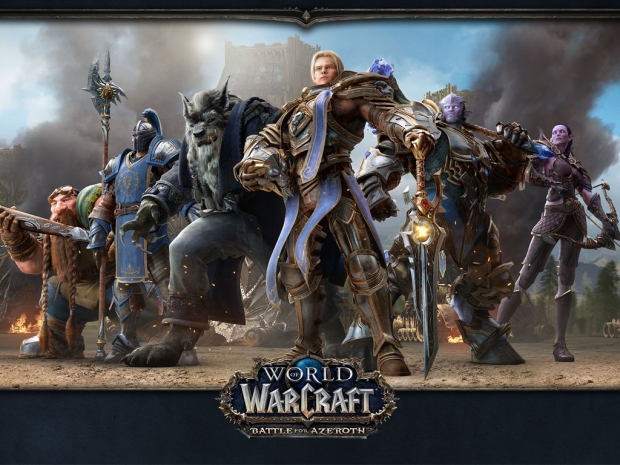 Blizzard has now confirmed an official launch date for its seventh World of Warcraft expansion, Battle of Azeroth, which will be on April 14th and bring a higher level cap, new races, new kingdoms and more.

Launched back in 2004, World of Warcraft has been winding down in popularity over the last few years but so the new and seventh expansion could breathe new life into it.

In addition to the August 14th release date, Blizzard also released details for the exclusive and $99.99-priced Collector's Edition which will include some bonus goodies like the two-sided emblem with a stand, hardcover double-sided book, digital soundtrack and some digital deluxe content like the unique mounts, pet, and more.

You can check out more details over at Blizzard's World of Warcraft site and check out the new trailer below.

Last modified on 06 April 2018
Rate this item
(0 votes)
Tagged under
More in this category: « Gamers make good security experts Razer launches its own Game Store »
back to top