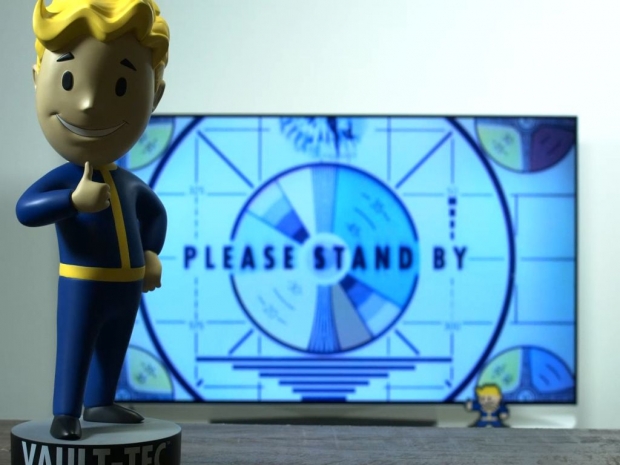 Bethesda has started a live Twitch teaser stream and a Twitter tease of something that has to do with Fallout, driving fans into quite a frenzy and starting the rumor mill.

The live Twitch teaser has been up for quite some time peaking at over 140,000 viewers at one point, but it still did not show anything new except for a TV with the recognizable "please stand by" announcement, and Vault Boy Bobble Head.

A similar teaser has been posted on Bethesda's official Twitter but without further explanation.

All these teasers gave birth to quite a few rumors and it is pretty much anyone's guess, as it could be anything from remastered Fallout 3 or New Vegas, or a port of Fallout 4 for Nintendo Switch, or even a completely new game.

Bear in mind that Bethesda announced Fallout 4 in June 2015 and released the game in November, and could be following the similar path for whatever they have prepared in the Fallout franchise. Previously, Bethesda has usually released announcements a day after the original teaser so something might be coming tomorrow.

Bethesda will also hold its E3 press conference on Sunday, June 10th, so we will probably hear more about it there as well. 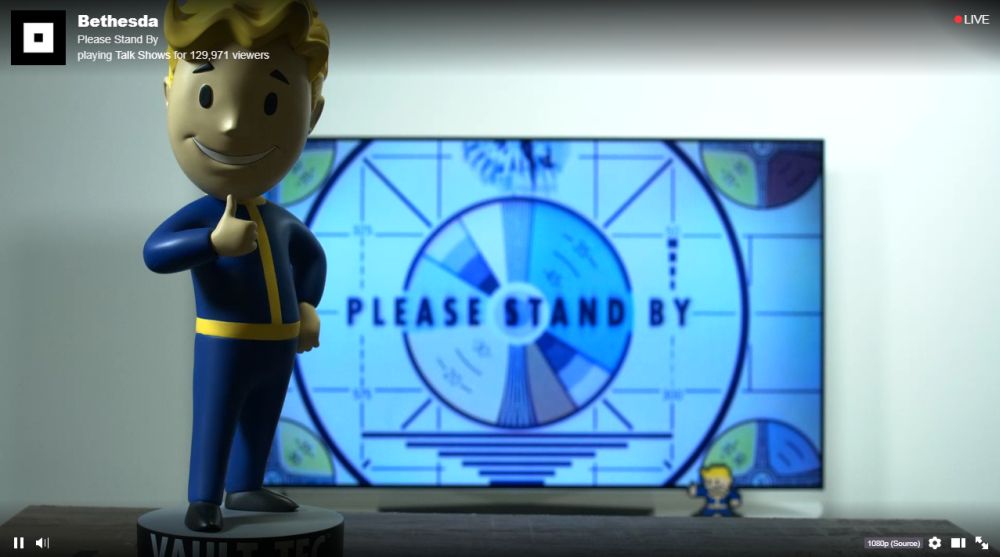