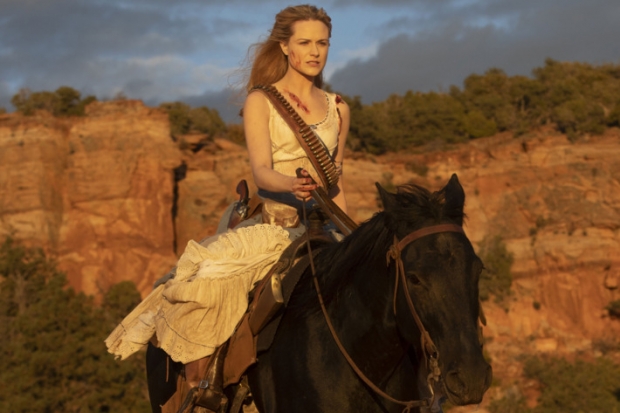 Bethesda, the video game publisher behind Fallout and The Elder Scrolls, is suing Warner Bros. and Fallout Shelter co-developer Behavior Interactive over the recently released Westworld.

The outfit claims that the mobile game based on HBO's TV series is a "blatant rip-off" of Fallout Shelter.

In a suit filed in a Maryland U.S. District Court, Bethesda alleges that Westworld -- developed by Behaviour and released this week for Android and iOS -- "has the same or highly similar game design, art style, animations, features and other gameplay elements" as Fallout Shelter.

Fallout Shelter was originally released in 2015 for mobile devices. The game was later ported to Nintendo Switch, PlayStation 4, Windows PC and Xbox One.

Bethesda said in its suit that Behaviour uses "the same copyrighted computer code created for Fallout Shelter in Westworld", alleging that a bug evident in an early version of Fallout Shelter, which was later fixed, also appears in Westworld. Bethesda alleges the companies "copied Fallout Shelter's features and then made cosmetic modifications for Westworld's 'western' theme"?

Last modified on 25 June 2018
Rate this item
(0 votes)
Tagged under
More in this category: « Gaming addiction disorder claims are "poor science" Pokemon Go tech might be sold off »
back to top