World of Warcraft: Battle for Azeroth gets new CG trailer 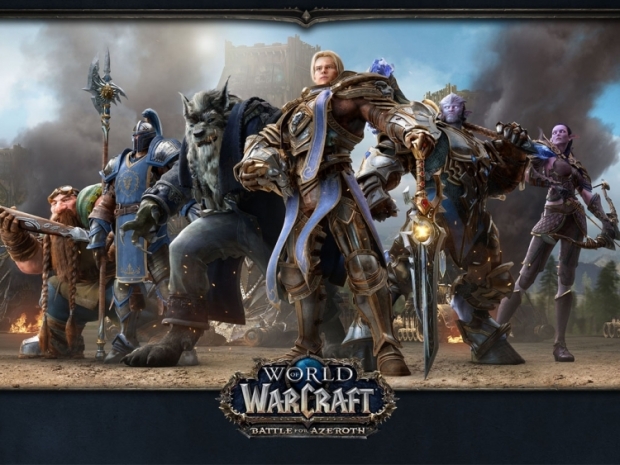 Hyping up for the August 14th launch

Blizzard is keeping the hype up for its upcoming release of the World of Warcraft: Battle for Azeroth expansion which will officially roll out on August 14th.

In case you missed it, Battle of Azeroth is the seventh expansion for World of Warcraft, raising the level cap from 110 to 120, bringing two new fabled kingdoms, new playable Allied Races, new 20-player Warfront co-op mode and more.

There were some issues with DirectX 12 on Nvidia graphics cards but that should be sorted out with the recent Game Ready driver update from Nvidia.

Loyal World of Warcraft players are anxiously awaiting the launch and according to what has been seen so far it appears that Blizzard ticked all the right boxes with the latest expansion, which was probably a big part of Activision Blizzard positive quarterly financial report.