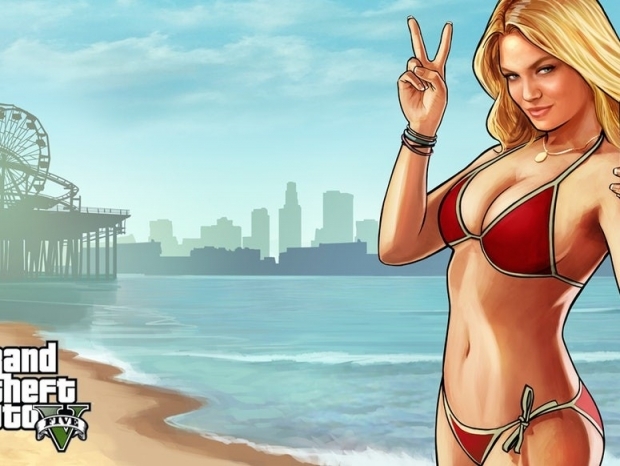 Take-Two Interactive Software, the maker of the “Grand Theft Auto” has been awarded a preliminary injunction to stop a Georgia man from selling cheats.

US District Judge Louis Stanton in Manhattan said Take-Two was likely to show that Zipperer infringed its “Grand Theft Auto V” copyright and that his programs would cause irreparable harm to its sales and reputation by discouraging users from buying its video games.

Stanton added that an injunction would serve the public interest by encouraging Take-Two to invest more in video games and was appropriate because of the “high risk” that Zipperer, who claimed to be unemployed, could not afford damages.

The judge dismissed an unfair competition claim against Zipperer, who, according to court papers, lives in Ellabell, Georgia, west of Savannah. Take Two claimed it lost at least $500,000 because of Zipperer’s software.

Last modified on 21 August 2018
Rate this item
(0 votes)
Tagged under
More in this category: « Battlefield 5 gets the new Gamescom 2018 gameplay trailer Nvidia shares more details about ray tracing in games »
back to top