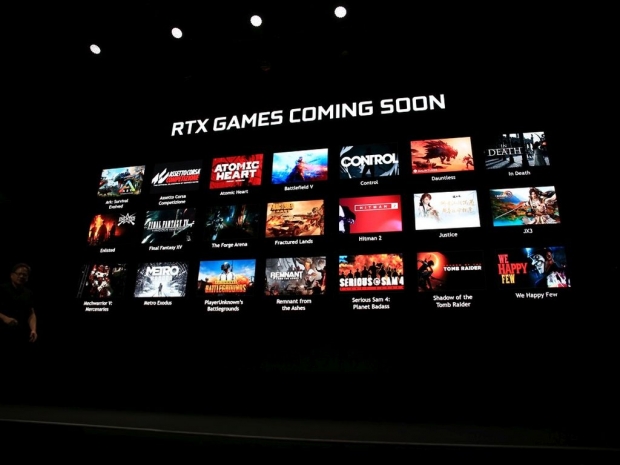 Some games will only get DLSS

Following the previous announcement of the new Geforce RTX series, Nvidia has now disclosed a few more details about which games will actually adopt Ray Tracing and which will focus on Deep Learning Super-Sampling.

Although more details will follow in the days to come, it appears that not all games will get what Nvidia calls "real-time" ray tracing. According to Nvidia's own press release, the list of games that are currently on schedule to get the cool ray tracing we saw in trailers include Battlefield V, Metro Exodus, Shadow of the Tomb Raider, Assetto Corsa Competizione, MechWarrior 5: Mercenaries and more. There are a couple of other games as well, but these are probably the biggest titles on the list.

Tony Tamasi, senior VP of Content and Technology at Nvidia was quite keen to note that the company is bringing real-time ray tracing to games 10 years sooner than anyone could have ever imagined with the RTX platform and the new RTX 20-series GPUs. "Thanks to the AI and hardware light-ray acceleration built into GeForce RTX GPUs, games using these futuristic features are right around the corner", he added.

Tim Sweeney, CEO of Epic Games had nothing but praise for Nvidia's Turing architecture, saying that it provides "an astonishingly powerful new foundation for game development by combining ray tracing".

Some games that caught our eye during Jensen's keynote, like the Final Fantasy XV from Square Enix, Hitman 2, PUBG and others, will only get support for Deep Learning Super-Sampling (DLSS), a technology that applies deep learning and AI to rendering techniques and should smooth out edges on rendered objects in the games.

The list of games that will support both Ray Tracing feature as well as DLSS is still quite impressive and Nvidia did a really good job in getting developers aboard this train, making sure that this is not just another gimmick, but rather something that we will see in more and more games.

Plenty of other developers like Klemens Kundratitz, CEO of Deep Silver, Rich Briggs, senior brand director at Crystal Dynamics, Oleksandr Shyshkovtsov, CTO, 4A Games, and others, had nothing but praise these features, and some developers of professional rendering applications, like Adobe, Autodesk, and Pixar are also aboard.

Here are a two list of games with support for Ray Tracing and DLSS, as well as some screenshots from games that were shown at the Gamescom 2018 keynote.

Metro Exodus from 4A Games

Remnant: From the Ashes from Arc Games 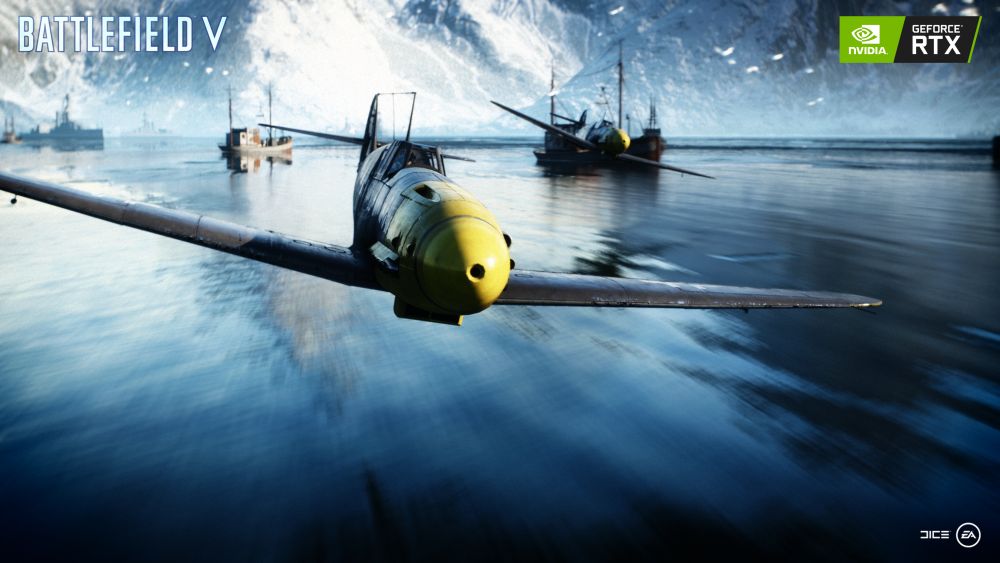 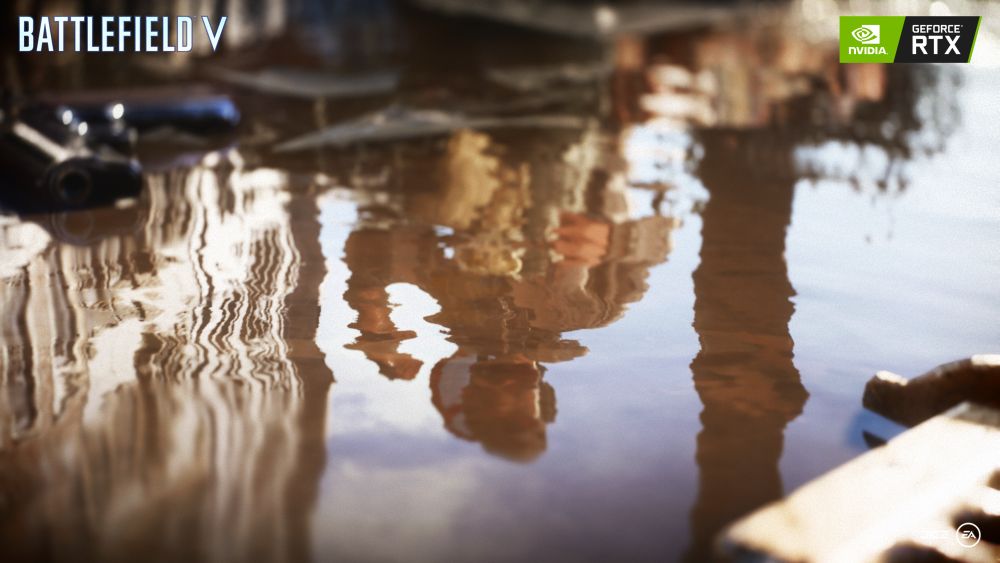 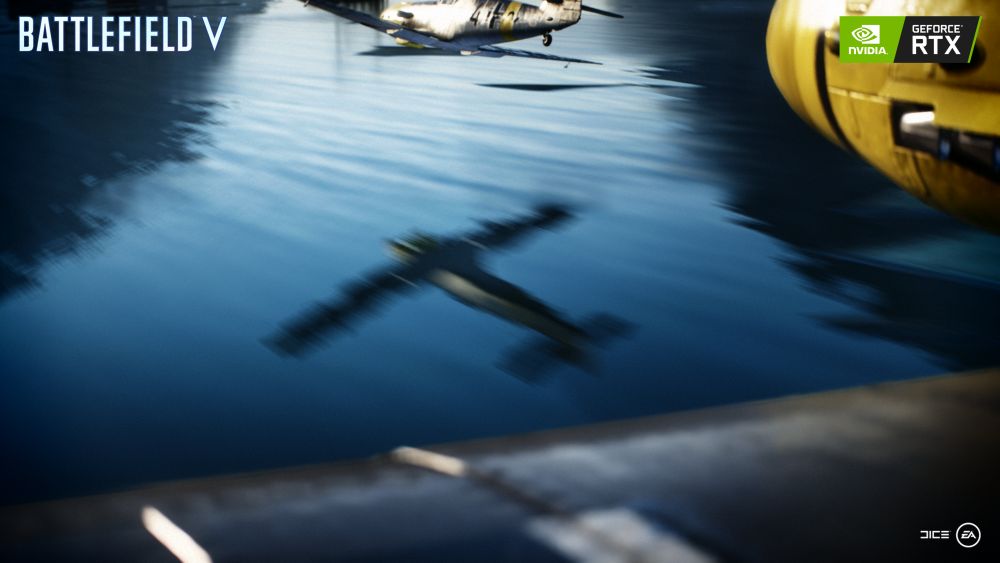 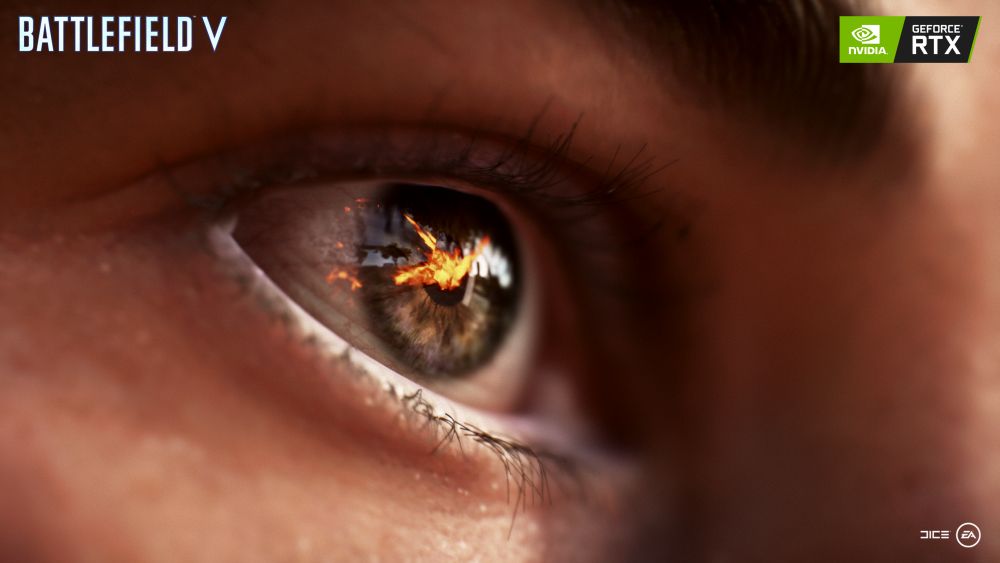