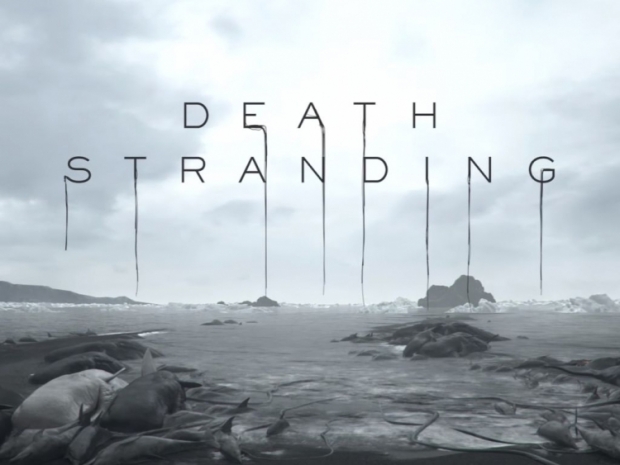 We haven't heard a lot about the Death Stranding game since the gameplay trailer released at the Sony's E3 2018 presentation, so a scheduled presentation at the Tokyo Games Show 2018 has certainly raised a lot of interest.

Probably one of the most anticipated games, mostly due to Kojima's background as well as the list of actors like Norman Reedus, Lea Seydoux, Mads Mikkelsen, and Lindsay Wagner, there is not much information about Death Stranding, other than it will be using the Decima Engine from Guerilla Games.

The game appears to be a sort of adventure game but that was just a guess judging from the gameplay trailer, and hopefully, Hideo Kojima will give at least a hint on the release date, as that is the big piece of information which is still missing.

The presentation will be held on Sunday, September 23rd, and will include both Hideo Kojima as a director as well as voice actors.

Here is the gameplay trailer from the E3 2018 show, in case you missed it earlier.

Last modified on 07 September 2018
Rate this item
(0 votes)
Tagged under
More in this category: « CCP Games snapped up by Pearl Abyss EA ignores Belgium fine warning »
back to top