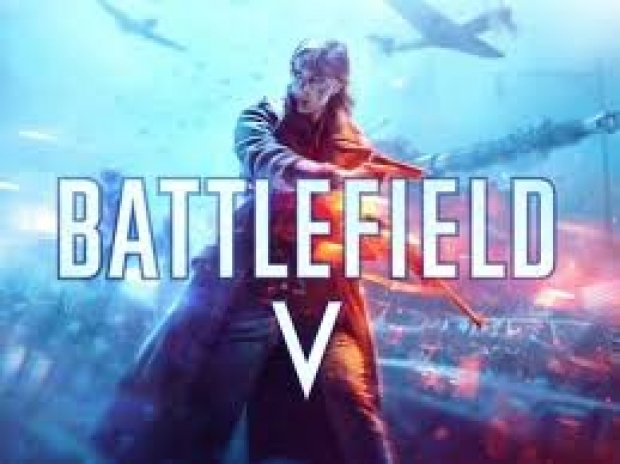 We are an American tech company we do what we like

EA is risking legal prosecution in Belgium after refusing to remove or amend loot boxes in FIFA 18 under the country's new gambling laws.

This means that EA is ignoring the Belgian Gaming Commission that found them to be "games of chance," and therefore gambling.

Belgium forced other publishers such as 2K and Blizzard to tweak and remove loot boxes from titles including NBA 2K18, Hearthstone, and Overwatch.

EA chief exec Andrew Wilson disagrees with that outcome, however, and claims the randomised loot boxes in FIFA aren't gambling as players know exactly how many objects they're going to receive and because there's no way for players to sell in-game items for real world cash.

In short, we don’t care what a European government says, we will do it anyway.

The Belgian Gambling Commission has warned that "anyone who does not conform runs the risk of legal prosecution".

We understand that the case has now been handed over to the Brussels Public Prosecutor's Office. It will be interesting to see what the Brussels coppers make of it.