Google teams up with Ubisoft 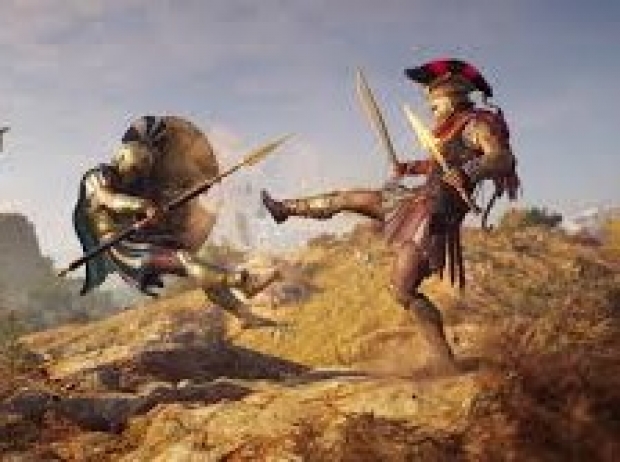 Google has partnered with Ubisoft to test its video game streaming service by offering the latest instalment of the Assassin’s Creed.

A limited number of players will be able to stream the soon-to-be released Assassin’s Creed Odyssey, set in ancient Greece, to a Chrome browser on a laptop or desktop.

According to a Google blog post, the selected users can play the game starting 5 October at no charge for the duration of the Project Stream test.

The test, if successful, would put Google at the forefront of a new part of the videogame business that lets people play games as they’re being streamed, rather than using downloads or disks.

Google was developing a subscription-based game streaming service that could work either on its Chromecast or a Google-made console.

Last modified on 02 October 2018
Rate this item
(0 votes)
Tagged under
More in this category: « Kojima shows another Death Stranding trailer at TGS 2018 New Switch on for next year »
back to top