New Switch on for next year 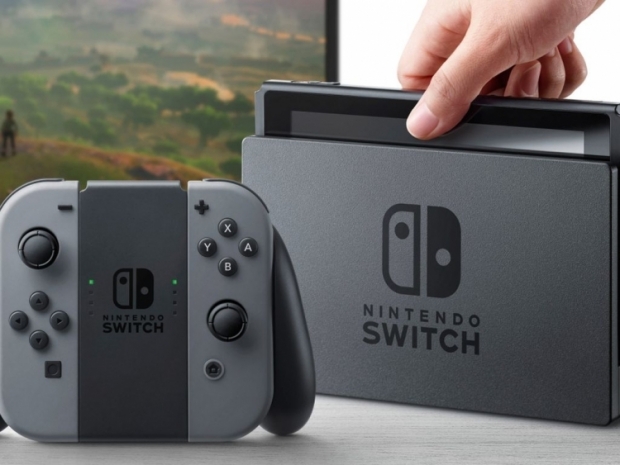 Nintendo wants a new version out

Nintendo is planning to release a new version of its Switch gaming console next year "to maintain the sales momentum of the device".

Apparently the novelty of the switch is fast wearing off after a year on the market, according to the Wall Street Journal.

Nintendo is still debating what new hardware and software features to include in the upgrade and weighing the cost of the features, people with knowledge of the discussions said.

One option is improving the display – the current Switch uses a lower-end liquid-crystal display without some technologies that are standard in more recent smartphone LCDs. Updating the display with these technologies would make it brighter, thinner and more energy-efficient. However, the the updated Switch isn't expected to adopt the organic light-emitting diode or OLED panels.

Nintendo is looking to release the new Switch in the latter half of 2019, perhaps as soon as summer, the people said. The upgraded Switch would likely share many features with the current version and be compatible with existing Switch game software.

Last modified on 04 October 2018
Rate this item
(0 votes)
Tagged under
More in this category: « Google teams up with Ubisoft Developer gives up on crowdfunded game »
back to top