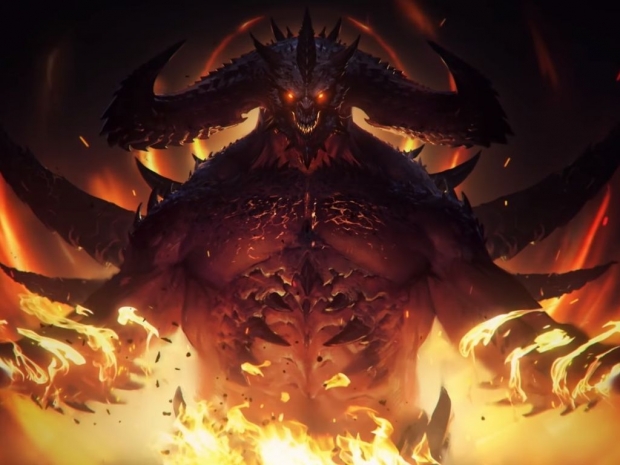 It was pulled at the last minute

It appears that Diablo 4 announcement was actually planned for BlizzCon 2018 and could have eased the online reactions regarding the Diablo Immortal game.

In case you missed it, Blizzard announcements at the BlizzCon 2018 have been filling news post for quite some time, and the one that took a lot of flak is the mobile Diablo Immortal title.

According to Kotaku, Blizzard actually planned a Diablo 4 announcement as the keynote finish but it was pulled at the last minute. Citing two sources "familiar with Blizzard's plans", the report says that there was a video in which Allen Adham, Blizzard co-founder, talked about a new Diablo project, pretty much confirming its development. Diablo 4 development was already teased earlier in an official blog post from Blizzard.

The community has been on a wild rampage regarding Diablo Immortal, but the company is betting that the game will be a big hit and some gaming sites had nothing but praise regarding the demo.

Hopefully, Blizzard will soon announce Diablo 4 as well but until then, we can look forward to other titles announced at the BlizzCon 2018, including the Warcraft 3: Reforged.