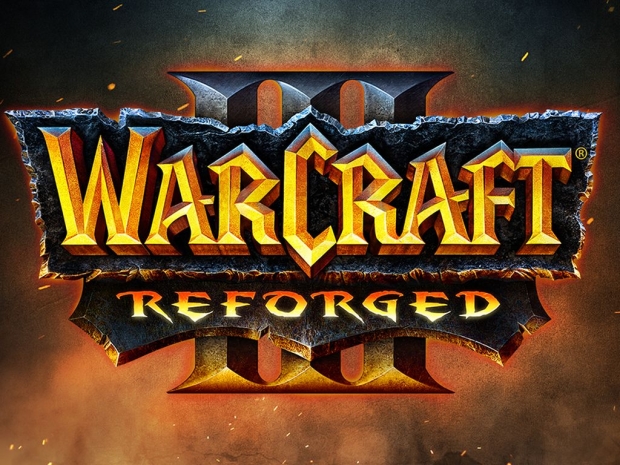 Quite low considering all graphics improvements

Although Warcraft III: Reforged will bring certain graphics improvements, including high polygon models, it is still based on the same original engine, so low system requirements are not much of a surprise, but there are still some interesting points in those system requirements.

According to Blizzard, you'll need at least a Pentium II 400MHz or 800MHz processor to run the game, and either 128MB or 512MB of RAM. Surprisingly, Blizzard notes that the game will need at least Windows XP - with the latest service pack - or Windows Vista, although Battle.net does not actually support these.

Both minimum and recommended requirements also need 1.3GB of HDD space, and you'll need a TCP/IP connection for LAN play and internet connection is recommended.

Blizzard was not keen on giving out a specific launch date for Warcraft III: Reforged, other than it will be coming "on or before December 31st, 2019", so we'll just have to wait for further details.

Despite just being a remastered version, Warcraft III: Reforged is likely to be quite popular and it will include both expansions that were released back in the day.