Anthem gets a launch trailer 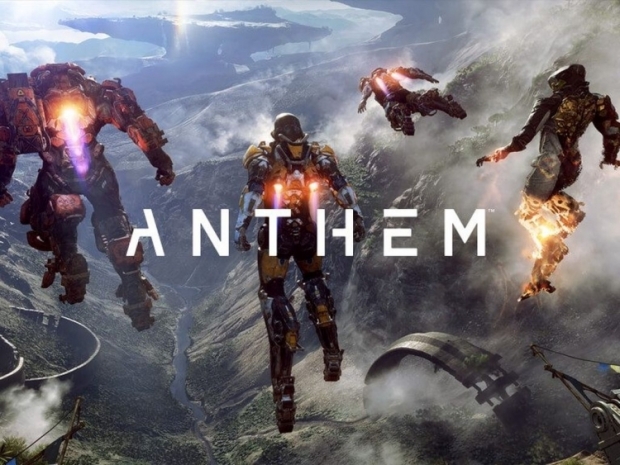 EA has officially released Anthem launch trailer, keeping the hype up for the launch.

EA has released an official launch trailer for Anthem which had some decent reviews during its earlier Demo phase, despite server problems and other issues that plagued it.

Bioware already revealed a lot of details regarding post-release plans, including content updates that will come as "Acts" and bring more locations, storylines etc. The first such release will be Echoes of Reality, coming in March.

Those that have EA Access or Origin Access will be able to play the game from tomorrow, February 15th, while others will have to wait for the official launch on February 22nd.