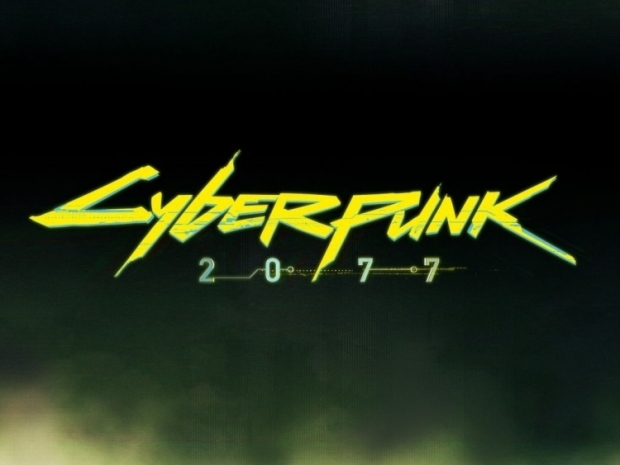 Although it is not a big surprise, CD Projekt Red has confirmed that Cyberpunk 2077 will be showcased at the E3 2019 show which kicks off on June 11th.

While it was already showcased at the last E3 show, where we got the first gameplay video as well as hearing some of the first impressions from the members of the press who had a chance to see it behind closed doors, there wasn't a lot of information regarding availability date, so hopefully this will change this time.

In case you somehow managed to miss it, Cyberpunk 2077 is a first-person open-world RPG with some impressive elements like the lack of loading screens, several dialogue options, and impressive graphics details. As detailed earlier, the game is based on REDengine4 and will be coming to both PC and consoles.

On a similar note and in line with a battle going on between a couple of game services like Steam, Epic Games, and others, CD Projekt Red announced that the game will not be exclusive to any PC gaming store.

Last modified on 01 March 2019
Rate this item
(0 votes)
Tagged under
More in this category: « Anthem gets a launch trailer Anthem victims could get a refund »
back to top