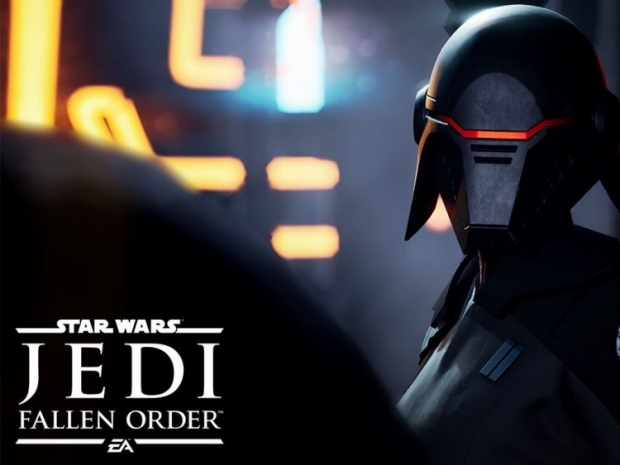 The initial trailer did give a glimpse of the game and EA has shared some details, including the storyline, which puts a player into a role of Jedi Padawan called Cal Kestis. The game will be set after Episode 3 and on the planet called Bracca. Respawn also said the game will feature an in-depth combat system and more.

The confirmation for the gameplay trailer comes from Vince Zampella, Respawn Entertainment's CEO, saying he loved the initial reaction and hyped it up with a promise for gameplay action at E3/EA Play in June.

Happy #StarWarsDay! This year it's extra special for @Respawn as the team works hard to ship Star Wars Jedi: Fallen Order in November. Loved the reaction to the reveal trailer. Can’t wait to show you gameplay at E3/EA Play in June! #MayThe4thBeWithYou pic.twitter.com/1inaJnaOrb

EA already confirmed it won't be hosting a press conference at the E3 2019 but will have its livestreams for upcoming games, and Star Wars Jedi: Fallen Order will certainly be a big part of it.

As noted, the EA Play kicks off on Friday, June 7 and the game is scheduled to launch on November 15 on PC, PS4, and Xbox One.

Last modified on 07 May 2019
Rate this item
(0 votes)
Tagged under
More in this category: « Bethesda shares RAGE 2 PC system requirements US Republican wants to ban most computer games for children »
back to top