US Republican wants to ban most computer games for children 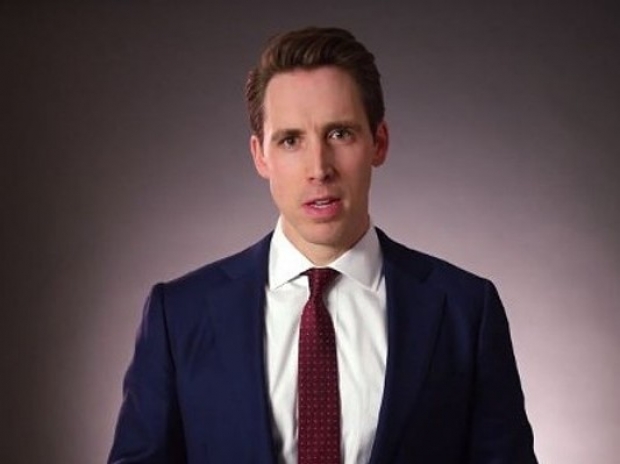 Republican senator Josh Hawley has announced that he will introduce legislation banning "manipulative" online game features he says can push children to become addicted to technology.

Hawley's Protecting Children from Abusive Games Act would prohibit games geared toward children from implementing features that prompt users to pay real-world money to advance in the game, called "pay-to-win" or receive rewards at random for a fee, called "loot boxes".

While this might seem a good idea, these features have been part of a significant number of blockbuster games over the last few years and could result in some leading titles being taken off the shelves.

The Federal Trade Commission (FTC) would be tasked with enforcing the ban, and state attorneys general would also be empowered to file lawsuits against companies who violated the rules.

"No matter this business model's advantages to the tech industry, one thing is clear: there is no excuse for exploiting children through such practices.".

The Entertainment Software Association put out a statement rejecting Hawley's proposal. The acting president and CEO of the video game industry trade group, Stanley Pierre-Louis, pointed out that "numerous countries, including Ireland, Germany, Sweden, Denmark, Australia, New Zealand, and the United Kingdom, determined that loot boxes do not constitute gambling".

"We look forward to sharing with the senator the tools and information the industry already provides that keeps the control of in-game spending in parents' hands," Pierre-Louis said.

"Parents already have the ability to limit or prohibit in-game purchases with easy to use parental controls."

"Users' attention is bought by the tech giants and then immediately sold to advertisers, for the highest price of course… Social media only works as a business model if it consumes users' time and attention day after day after day."

Last modified on 09 May 2019
Rate this item
(0 votes)
Tagged under
More in this category: « Respawn promises Star Wars Jedi: Fallen Order gameplay at E3 Playing Pokemon as a kid changed your brain »
back to top