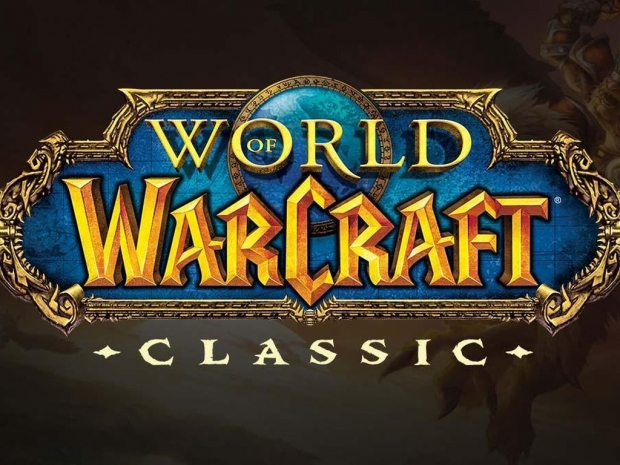 Blizzard has officially set the World of Warcraft Classic release date for August 27th, with a closed beta test already up and running for those invited.

World of Warcraft Classic will put gamers back to the start of the game or simpler times, including original combat mechanics, character models, and skill trees.

WoW Classic will be available for all subscribers at no additional cost.

In addition to the launch date for WoW Classic, Blizzard also announced the World of Warcraft 15th Anniversary Collector’s Edition, which includes some cool looking goodies, and will release it on October 8th with a price of $99.99. 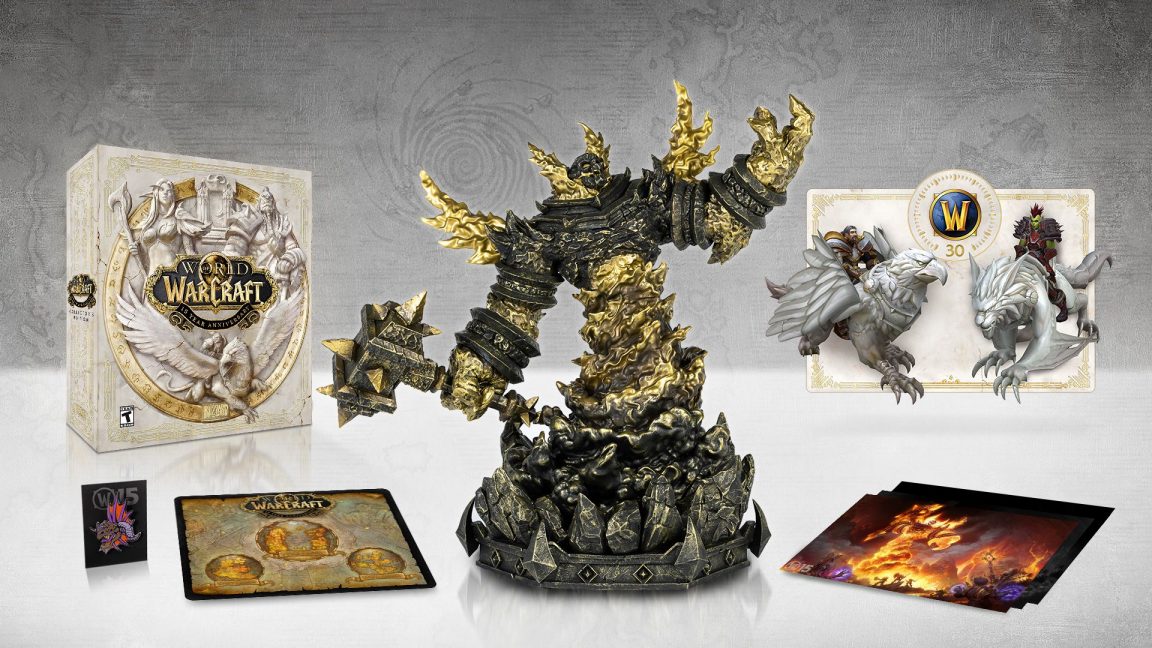 You can check out more over at Blizzard's official World of Warcraft website.

Last modified on 16 May 2019
Rate this item
(2 votes)
Tagged under
More in this category: « Playing Pokemon as a kid changed your brain Microsoft and Sony team up to fight Google »
back to top