Playing Pokemon as a kid changed your brain 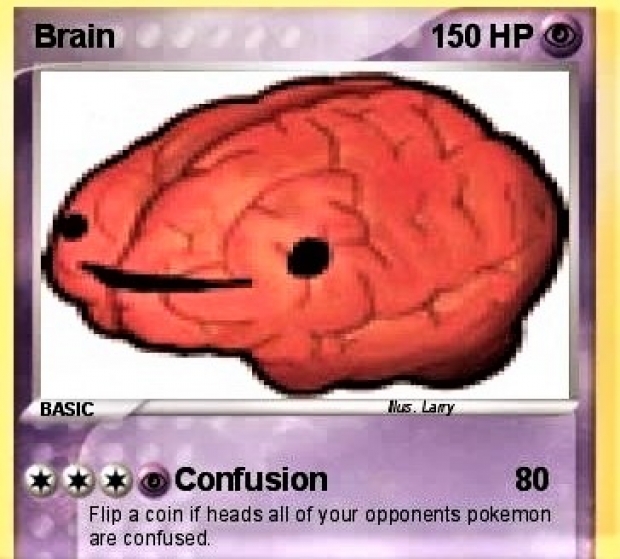 You now have a Pokemon brain

After scanning the brains of adults who played Pokemon as kids, researchers have discovered that they have a part of the brain region that responds more to the cartoon characters than to other pictures.

The study, published Monday in the journal Nature Human Behaviour said that the study gives new insight into how the brain organises visual information.

Researchers recruited 11 adults who were "experienced" Pokemon players -- meaning they began playing between the ages of five and eight, continued for a while, and then played again as adults -- and 11 novices.

First, they tested all of the participants on the names of Pokemon to make sure the pros actually could tell a Clefairy from a Chansey. Next, they scanned the participants' brains while showing them images of all 150 original Pokemon - in rounds of eight - alongside other images, like animals, faces, cars, words, corridors, and other cartoons. In experienced players, a specific region responded more to the Pokemon than to these different images.

For novices, this region -- which is called the occipitotemporal sulcus and often processes animal images -- didn't show a preference for Pokemon.

It's not that surprising that playing many hours of Pokemon as a kid would lead to brain changes; looking at almost anything for long enough will do the same thing.

The paper said that we already know that the brain has cell clusters that respond to specific images, and there's even one for telling Kardashians apart ... The results support a theory called "eccentricity bias" which suggests that the size of the images we're looking at and whether we're looking at it with central or peripheral vision will predict which area of the brain will respond.

Last modified on 13 May 2019
Rate this item
(0 votes)
Tagged under
More in this category: « US Republican wants to ban most computer games for children World of Warcraft Classic launching in August »
back to top