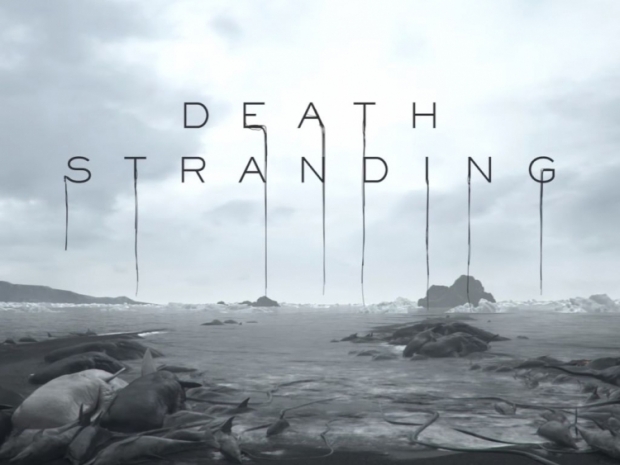 Death Stranding has finally got an official release date scheduled for November 8th.

Although we expected a big announcement at the E3 2019 show, Hideo Kojima has decided to jump the gun as its upcoming Death Stranding game has just got an official release date as well as a new trailer.

The game is now available for pre-order in Collector's Edition, Digital Deluxe Edition, and Special Edition, and it also got a neat new trailer as well as a bit more information regarding the game story.

According to the synopsis over at the Playstation Blog, Death Stranding will be "a completely new type of action game", where the player will take a role of Sam Porter Bridges, attempting to bridge the divides in society, creating new bonds or "Strands" with other players around the globe. This also suggests that the game will have a big multiplayer element.

People have created “Walls” and become accustomed to living in isolation.

Death Stranding is a completely new type of action game, where the goal of the player is to reconnect isolated cities and a fragmented society. It is created so that all elements, including the story and gameplay, are bound together by the theme of the “Strand” or connection.

As Sam Porter Bridges, you will attempt to bridge the divides in society, and in doing create new bonds or “Strands” with other players around the globe. Through your experience playing the game, I hope you’ll come to understand the true importance of forging connections with others.

As noted, the game is now available for pre-order over at Playstation site and it will be out on Playstation 4 on November 8th. 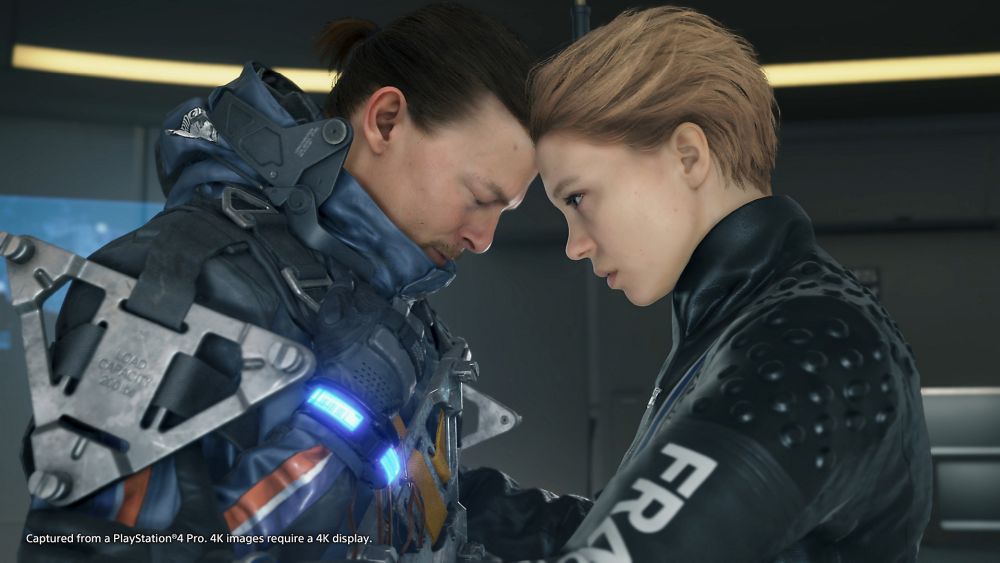 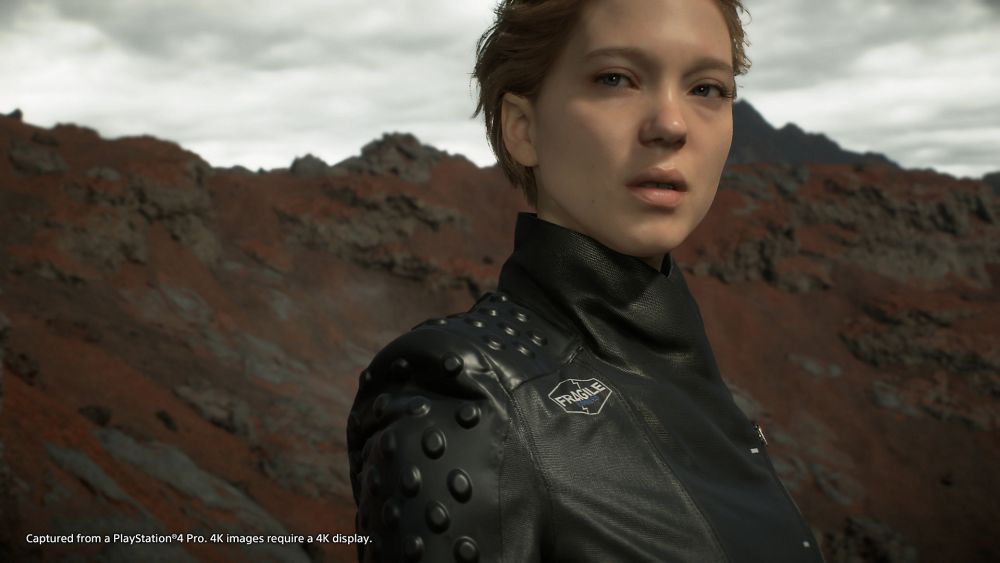 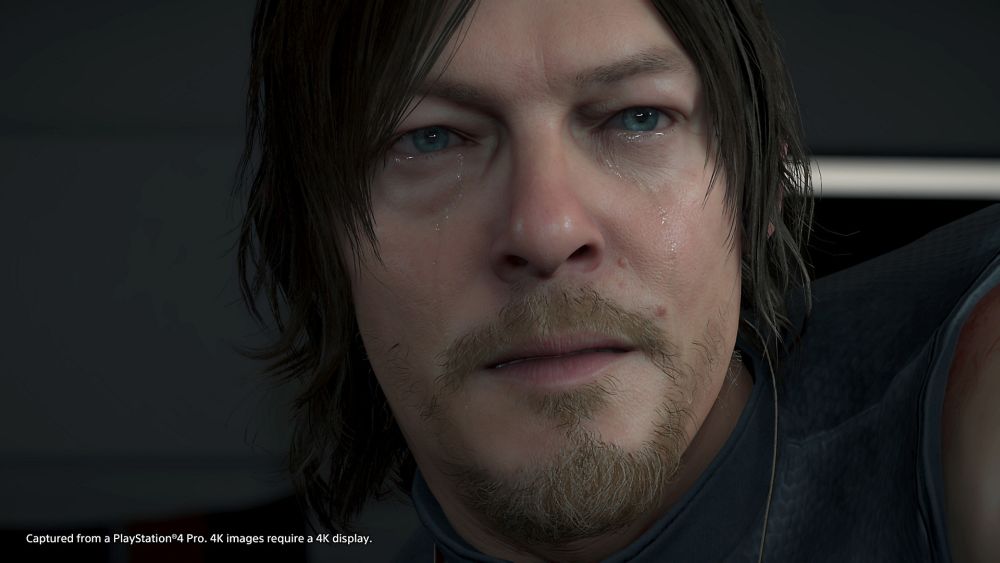 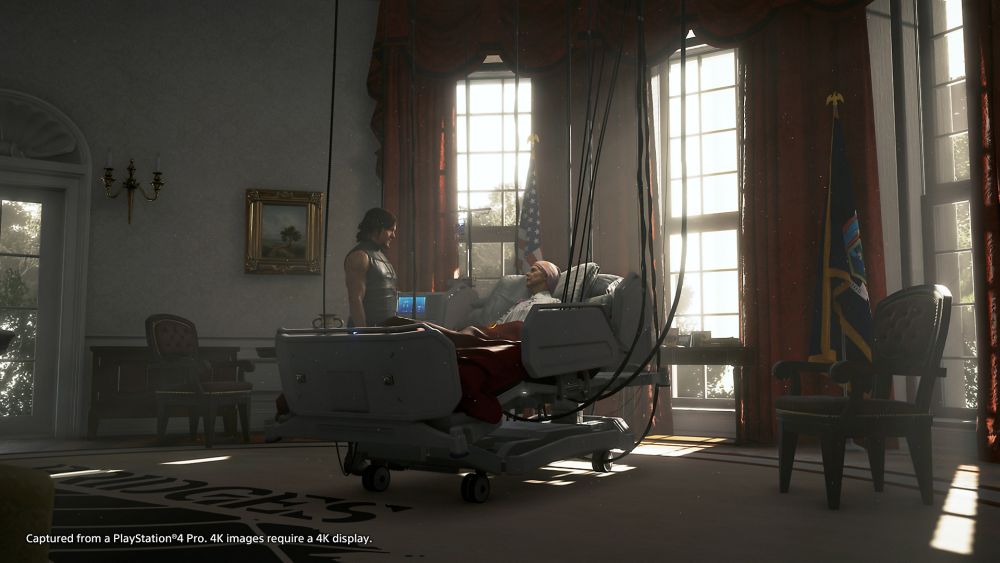 Last modified on 30 May 2019
Rate this item
(1 Vote)
Tagged under
More in this category: « Xbox boss wants to tackle toxic gamers Google to reveal more Stadia details on June 6th »
back to top