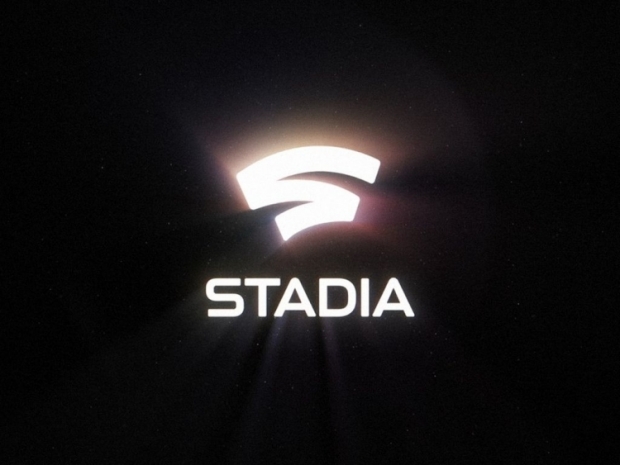 Promises price and other launch details

Google has announced it will host its Stadia Connect event on June 6th, just ahead of the E3 2019 show, where it will reveal pricing, game reveals, launch and other info.

The information was confirmed over at Google's official Stadia Twitter account, and while this streaming service looks promising, especially due to the fact that Google has impressive datacenter infrastructure with over 7500 edge nodes.

Tune into the first ever #StadiaConnect this Thursday 6/6 at 9AM PT for exciting announcements, games, and more → https://t.co/dKmKakQeQp pic.twitter.com/mZRagFGh4k

In case you missed it earlier, Google Stadia was developed from Project Stream and Google teamed up with AMD for hardware, with a custom x86 CPU which is most likely based on Zen 2 CPU architecture and a GPU capable of 10.7 TFLOPs of compute performance.

So far, Google Stadia has been confirmed to support up to 4K 60fps with HDR resolution and surround sound, with plans for up to 8K 120fps support in future, and Google Stadia boss, Phil Harrison, confirmed you will need "approximately 25 megabits per second" in order to get 1080p 60fps to run. It will support multi-platform multiplayer, split-screen gaming, cheat-free gaming, and more.

As far as developers go, Google has already confirmed Epic Games, Crytek, id Software, and UL Benchmarks, as some of the big names behind Stadia, but other than Doom Eternal, there were no other big game titles mentioned.

It all comes down to the price and if Google will be able to provide low latency in all regions. Hopefully, we will see a lot more during the Stadia Connect event.

Last modified on 04 June 2019
Rate this item
(1 Vote)
Tagged under
More in this category: « Kojima's Death Stranding gets a November release date Google reveals Stadia price and more details »
back to top