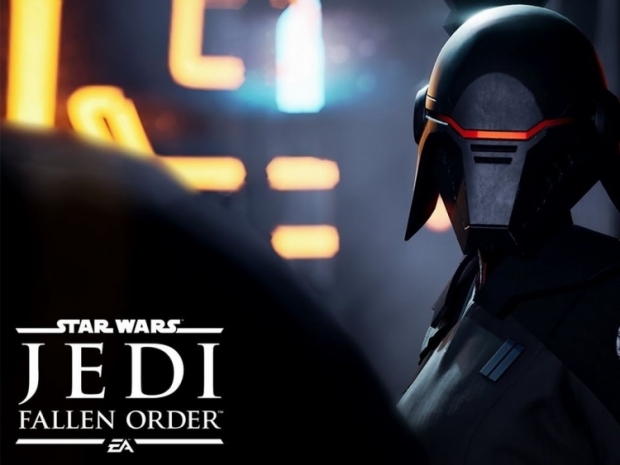 The game shows quite a lot of detail regarding the gameplay, including using force powers and the lightsaber, as well as some of the characters that will be in the game, including Saw Gerrera from Rogue One, played by Forest Whitaker.

As noted, the game will launch on November 15 on PC, PS4, and Xbox One.

Last modified on 11 June 2019
Rate this item
(0 votes)
Tagged under
More in this category: « Bethesda shows Doom Eternal teaser ahead of E3 2019 Cyberpunk 2077 gets its big E3 reveal and trailer »
back to top