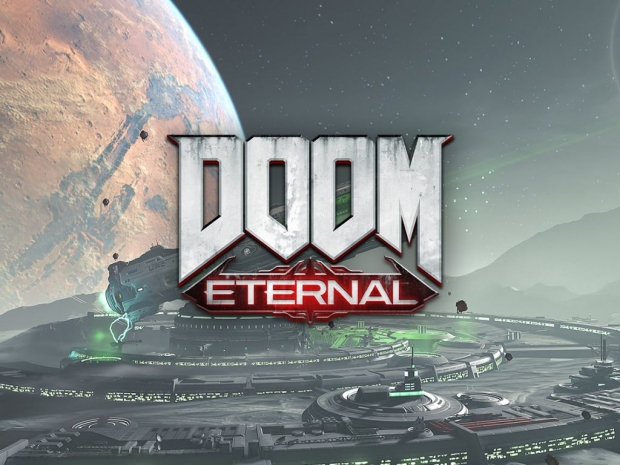 To be playable at the show

Although Bethesda's E3 2019 press conference is scheduled for June 9th, the publisher has decided to release a new teaser trailer for Doom Eternal, which will be playable at the show.

In case you missed it earlier, the game is said to run on the new id Tech 7 engine, which promises significant upgrade in graphics details and the game will be available on PC, Playstation 4, Xbox One, and over at Google's Stadia.

The game was originally announced back at the E3 2018 show, so it is not a big surprise it will be playable at the 2019 show.

Unfortunately, the game still does not have an official release date, but we expect Bethesda to spill all details at the E3 2019 press conference.

"What you interfere with now is bigger than you can imagine."

DOOM Eternal at the Bethesda #E3 Showcase, live on June 9 at 5:30pm PT. https://t.co/wbaEAaAxjy #BE3 pic.twitter.com/qSwOHmPUJV