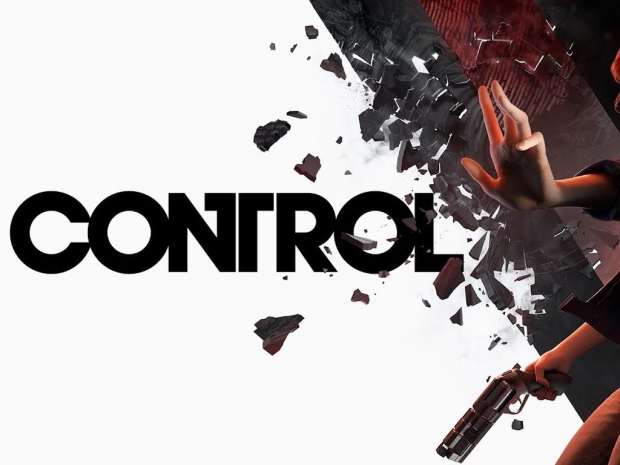 RTX support comes at a price

Remedy's Control, which is also a part of Nvidia's latest bundle, will be launching on August 27th, and system requirements have now appeared at the Epic Games Store, showing that the game will need a decent system to look as impressive as it does on Nvidia's trailer.

As it supports RTX ray-tracing and looks stunning, the high system requirements are not a big surprise, and these start with Intel's Core i5-7500 or AMD Ryzen 3 1300X with either a GTX 1060 or AMD Radeon RX 580 graphics card without RTX enabled. If you want RTX, you'll need the RTX 2060, the lowest in the RTX series. It also needs 8GB of RAM.

The recommended requirements are definitely on the high side as you'll need Intel Core i5-8600K or AMD Ryzen 7 2700X, GTX 1080 Ti or Radeon VII, and RTX 2080 for decent RTX effects. The RAM requirement is also raised to 16GB.

The game will be an Epic Games Store exclusive when it launches on August 27th, and by the looks of it, it could be the crown jewel of Nvidia's RTX implementation, alongside Battlefield V and Metro: Exodus.