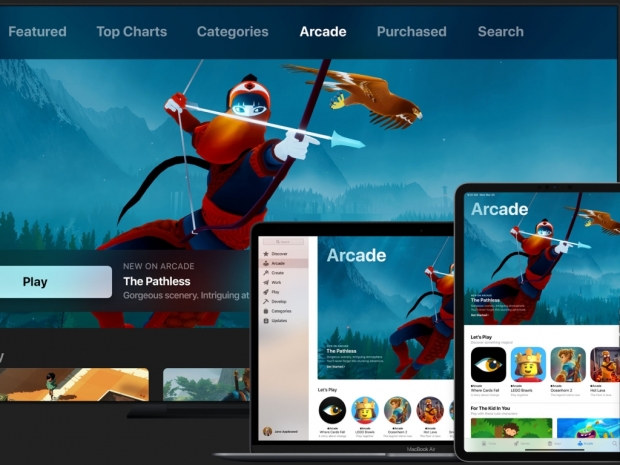 Apple has finally revealed details regarding its Apple Arcade game subscription service which will launch on September 19th, offering 100+ games for $4.99 a month.

As was the case with Apple TV+, the subscription covers up to six members of the same Family Sharing group and comes with pretty much the same price tag, $4.99 a month. You can sign up for a free month as a trial.

While it might not be going for the AAA title service, like Google with Stadia, Apple is tapping into a good market, and it might be a big win for the company.

Apple promises ad-free gaming with no additional purchases, seamless transition between devices, the ability to play offline, and more.

You can check out more titles and sign up for it over at Apple's site.